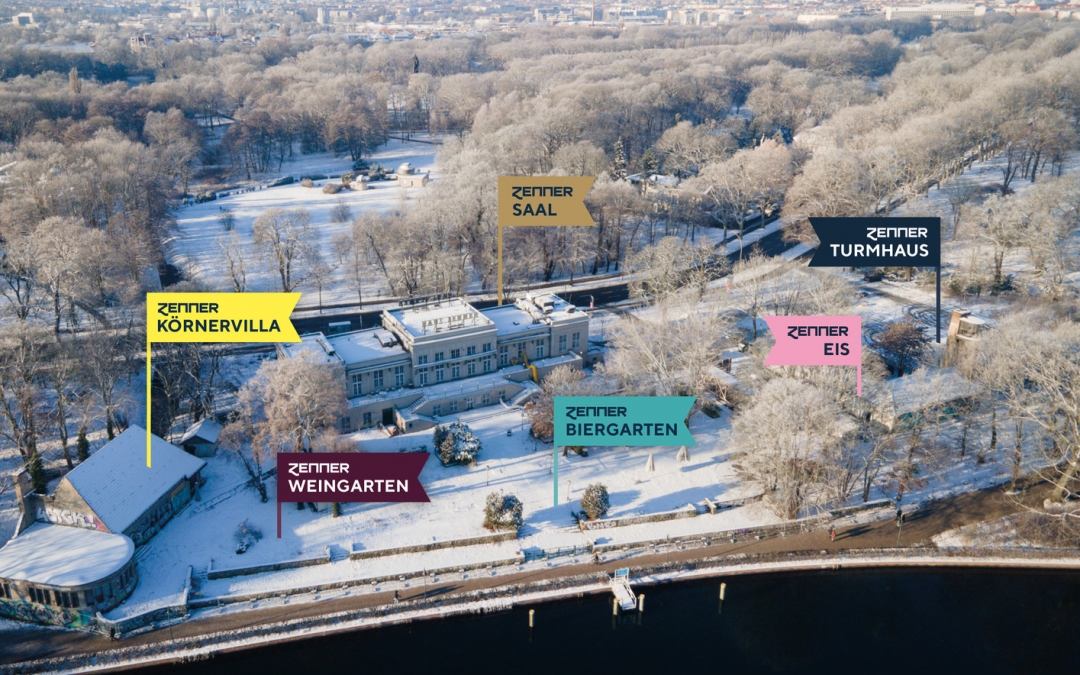 This beer garden will be but one of four different spaces planned for the project. By 2022, Ettelt and Heil intend to also open the ZENNER Saal, a dance hall with 800 standing and 350 seated seats. This building is the heart of the complex and is currently being transformed into a venue for concerts, raves, and other events. The hall is under renovation with the help of the authorities in charge of the preservation of historical monuments to ensure the ZENNER honors the history of the space. The ZENNER Saal also features an outdoor terrace with a beautiful view over the Spree that extends the entire width of the hall. I sure as hell can’t wait to watch the sunrise there. 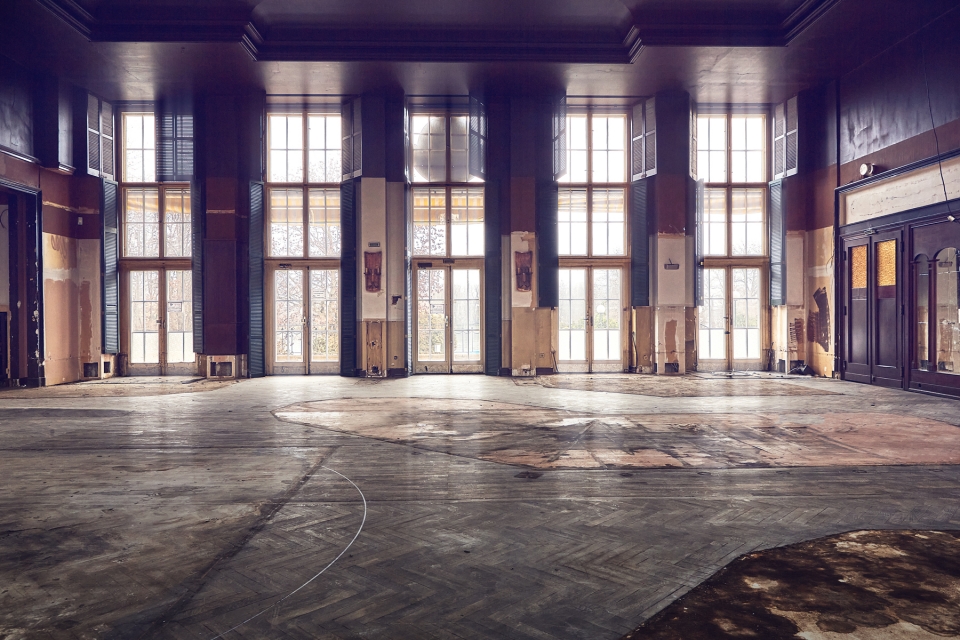 The ZENNER Turmhaus (tower house) is also scheduled to open in 2022 and will feature an ice cream parlor selling organic frozen treats. The last installment of the project is scheduled for 2024; the ZENNER Körnervilla was the site of parties from centuries past which will continue its own legacy and be revived as a cultural space for more stories to be told. The villa is to be repurposed for events such as panel discussions, weddings, and art exhibitions.

The ZENNER Saal and beer garden have been used over the years, but the other smaller buildings were left empty for over a century. In 2019, the previous owners of the beer garden went bankrupt and the Bezirk started looking for new clients for the historic complex. The contract was finally awarded to Heil and Ettelt allowing them to make their vision of a cultural space that honors the rich history of Berlin a reality. 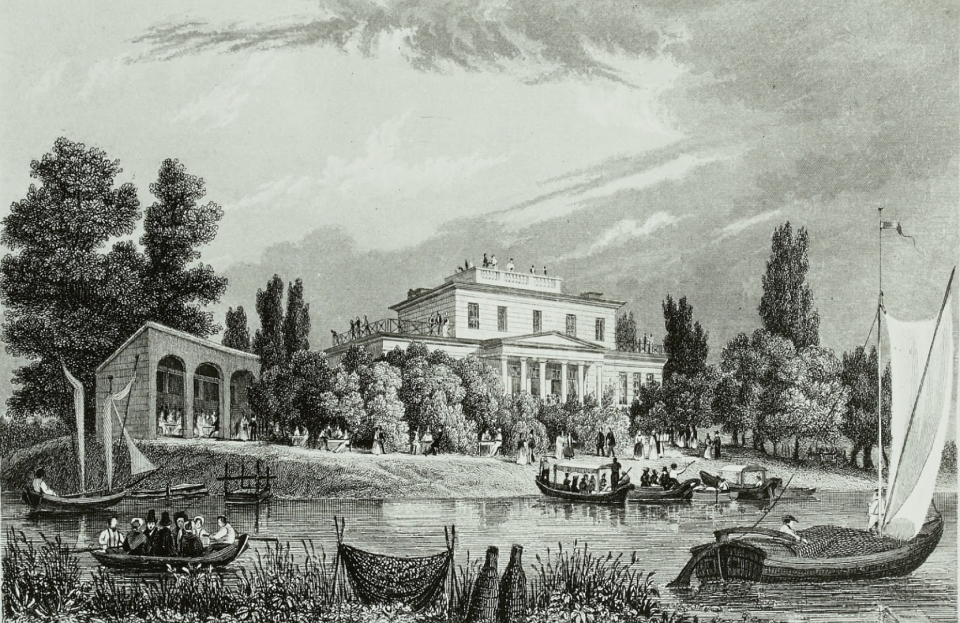 “We want to revive this historic meeting place,” explains Ettelt. “We want to combine culture and gastronomy and create an inspiring and diverse offering that is accessible to everyone.” Berliner Bürgerbräu beer, the oldest brewery in Berlin until its close in 2010, has even been revived for the project and will be the house beer sold at the venue. The ZENNER is quite literally bringing party cultures of the past back to life.

“We also want to contribute to the development of a modern and sustainable Berlin beer garden culture with the ZENNER beer garden,” adds Heil. Sustainability and inclusivity are central pillars of the ZENNER philosophy; Stephan Matschke, art director of the project indicates that the venue is to be a site for international artists with priority for female, queer and non-binary artists. “We want to create a place where boundaries dissolve in a unique setting that makes culture tangible and available for everyone.” 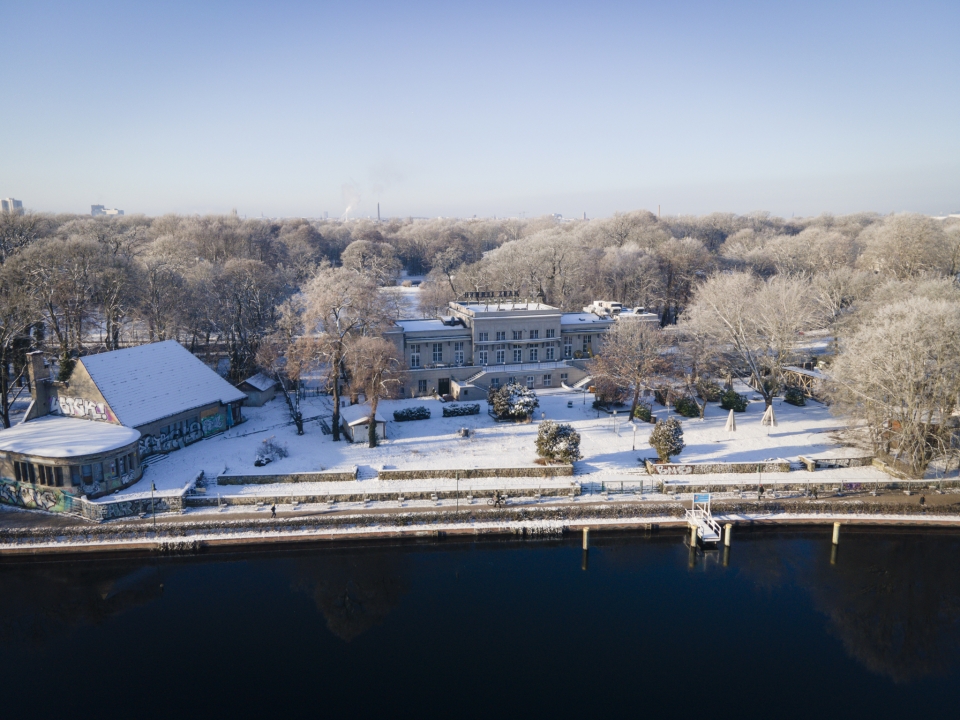 With the first installment of the new ZENNER opening this May, we can expect to spend a number of summer nights relaxing by the Spree, enjoying electronic melodies instead of classical symphonies. See you there!