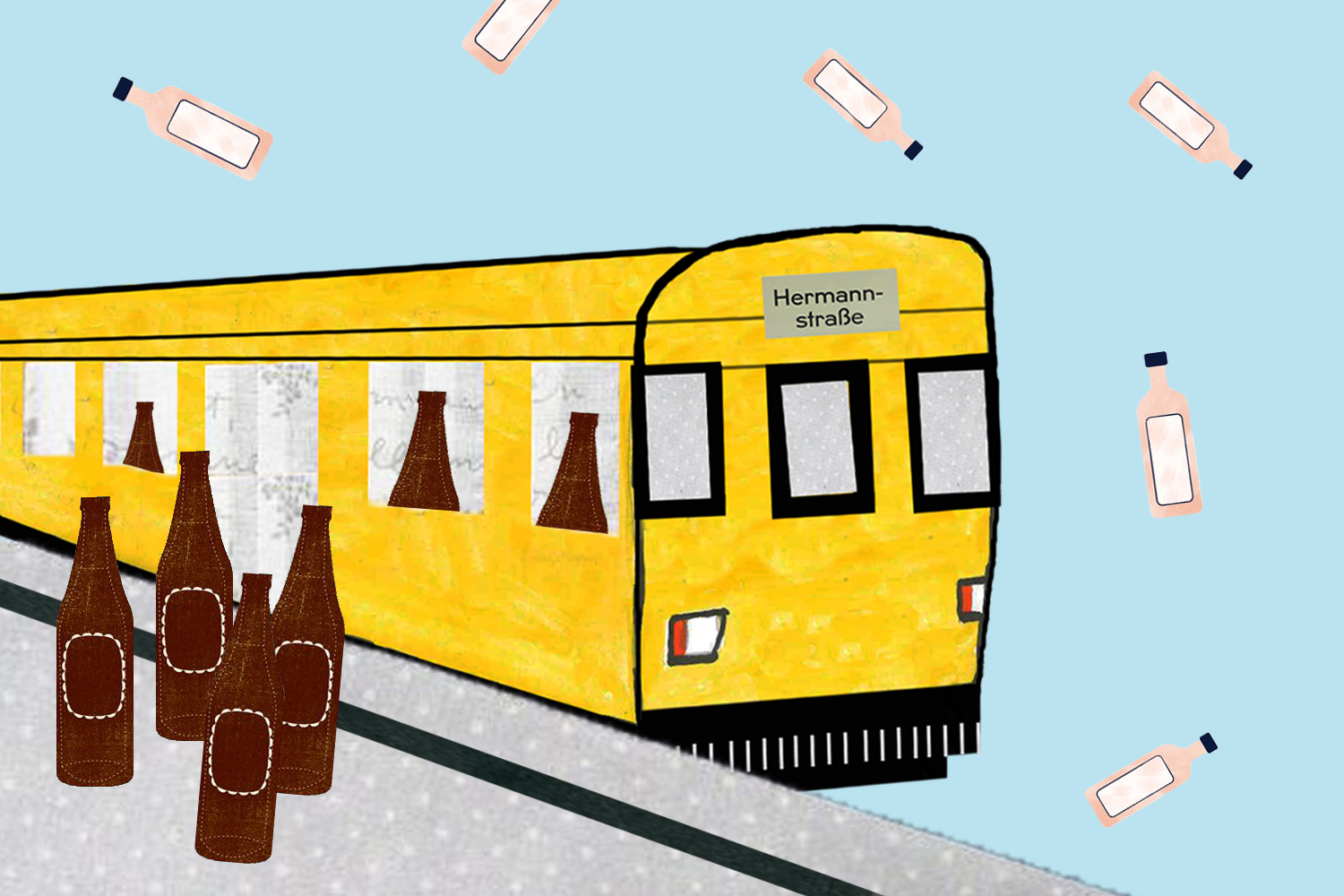 The iHeartBerlin team has always been an international cluster of fellows, so we do relate a lot to any struggles you might be having with the German language. I for one can still clearly recall the time that everything I attempted to say in this glorious language was met with a very confused and sometimes almost apologetic ”Wie bitte?”. But still – your Berlin experience gets even more holistic once you’ve mastered German, so we’re trying to encourage you as best as we can. After we’ve explained some of the most common examples of ”casual” German and enabled you to make lots of new friends with some exquisite German insults, the time has come now to present you with 10 words relating to the feeling of happiness that have no ample equivalents in English.

Just like all the other words on the list, Vorfreude is an endearing example of the mammoth words compiled from at least 2 smaller ones that German is (in)famous for. It literally describes the feeling of gleeful anticipation. It’s the pre-joy you’re experiencing when you just bought a brand new fishnet tee that you’ll wear at Berghain. 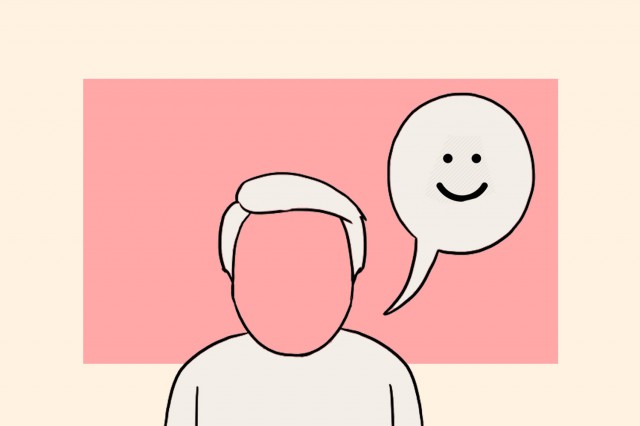 An exclusively German invention, Feierabend means any hour of the day when you get off work. It has actually nothing to do with evening (Abend), unless that’s when you stop working. The first part is a bit more universal – it derives from ”feiern” – celebrating. Feierabend is commonly combined with yet another noun to create the good old Feierabendbierchen, which is basically the feeling of freedom. 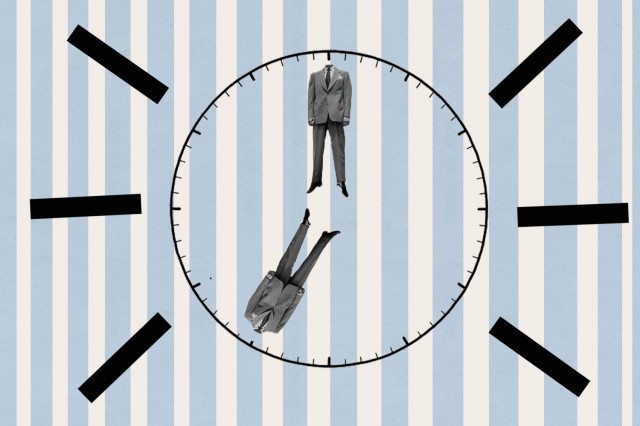 Yet another definition of freedom – Wegbier is the beer you’re just drinking on your way, a practice strictly prohibited in many countries around the globe. Alas, obviously not in the Land of Poets and Thinkers. As you might have noticed, it’s quite a thing in Berlin. I would almost say that ”Wegbier und Kanal” could be our local outdoor equivalent of ”Netflix and chill”. It does evoke the same indoor connotations as to just how the date proceeds. 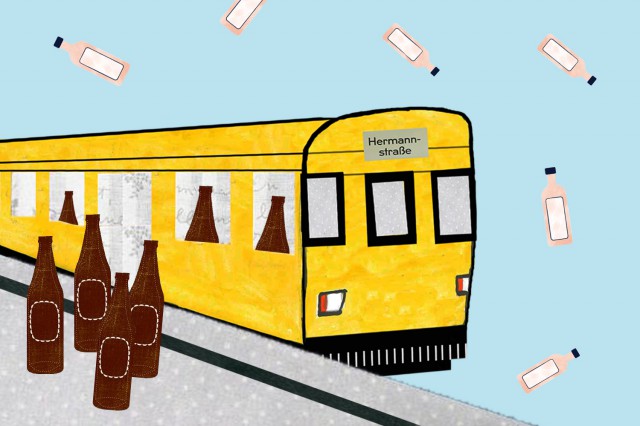 Oh the German efficiency! Why say something about having scenarios being played over and over in your head when you can convey exactly the same message with one simple word. Kopfkino is everything that you see with your mind’s eye. 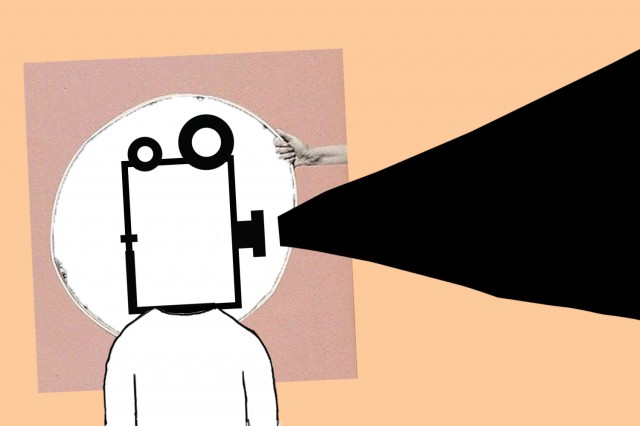 I do admit that this one may not be the prime example of how logical German is supposed to be (unless you consider the drug overtone), but it’s definitely an appropriate way to congratulate somebody on lucking out, like avoiding a fine for streaming movies on the Internet. You lucky mushroom you. 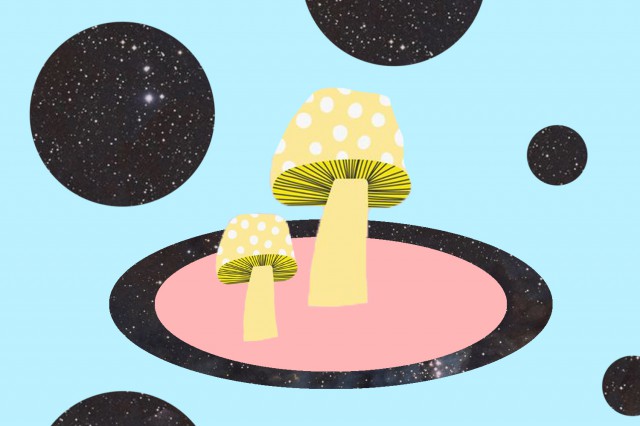 What you might know as feast for the eyes is known to the German speaker with apparently fewer consumer tendencies as simply a meadow. But just as the English equivalent has nothing to do with food, the Augenweide doesn’t have to be a sight of natural beauty. Also, if you want to enhance your skills even further with some vernacular German irony, you can casually dismiss something ugly as ”night gerade eine Augenweide”. 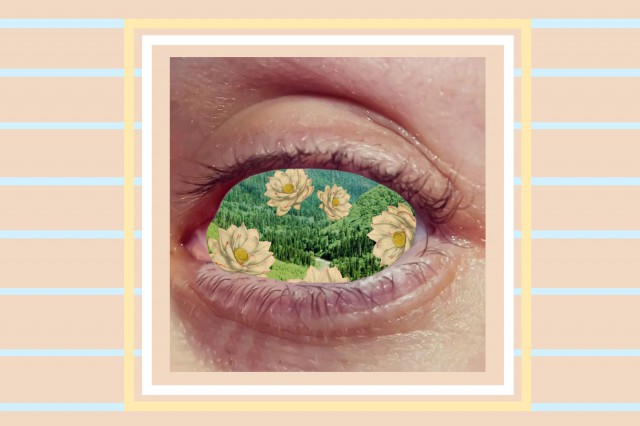 It’s the state of being all giddy with joy. Apparently there’s lots of very precise words Germans have for being quite content. Does it mean you automatically get more reasons to get blissful as you get proficient? Ask the young Werther. 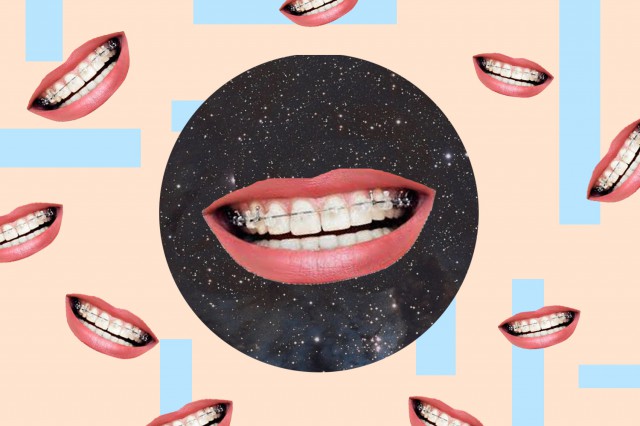 Probably my personal favorite for it is all about magic. Sternstunde refers to somebody’s or something’s time of glory – with the assumption that it’s been serendipitously predestined by the stars. This term comes as handy when your cute German friend is feeling down and you want to cheer them up and seemingly inadvertently impress them with your polyglotism. Just put on a nice (seductive??) smile and assure them that ”Deine Sternstunde wird noch bestimmt kommen”. 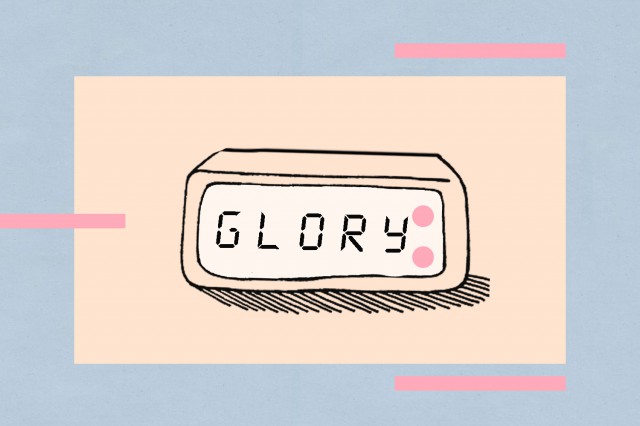 It’s not like you don’t wish for your other dreams to come true, but this one here is a really big deal. The dictionary doesn’t even offer an extra term, but I’m sure you know the difference. It’s this one thing that you’d express uncontrollable Vorfreude about, while constantly experiencing severe Freudentaumel. It’d be your Sternstunde. Let’s hope it doesn’t just stay in your private Kopfkino. 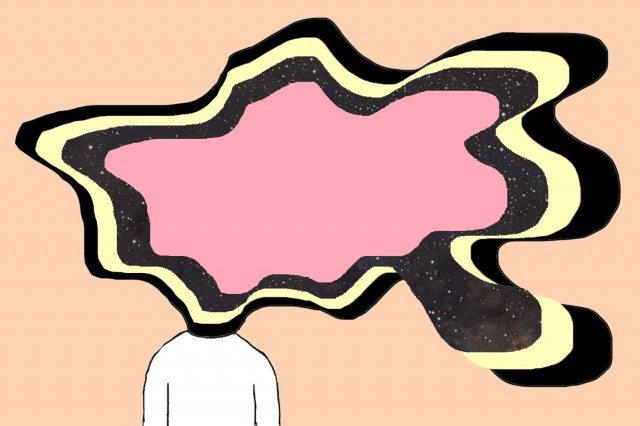 Last but not least, probably the most blissful word I’ve ever known. I’m sure you’ve heard about it’s gnarly twin, Einsamkeit. But rest assured – Zweisamkeit is somewhere out there, and at least from now on you’ll be able to call it by its proper name when it does find you. 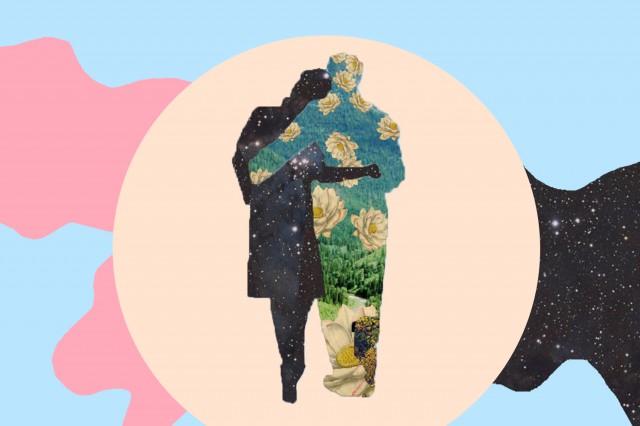