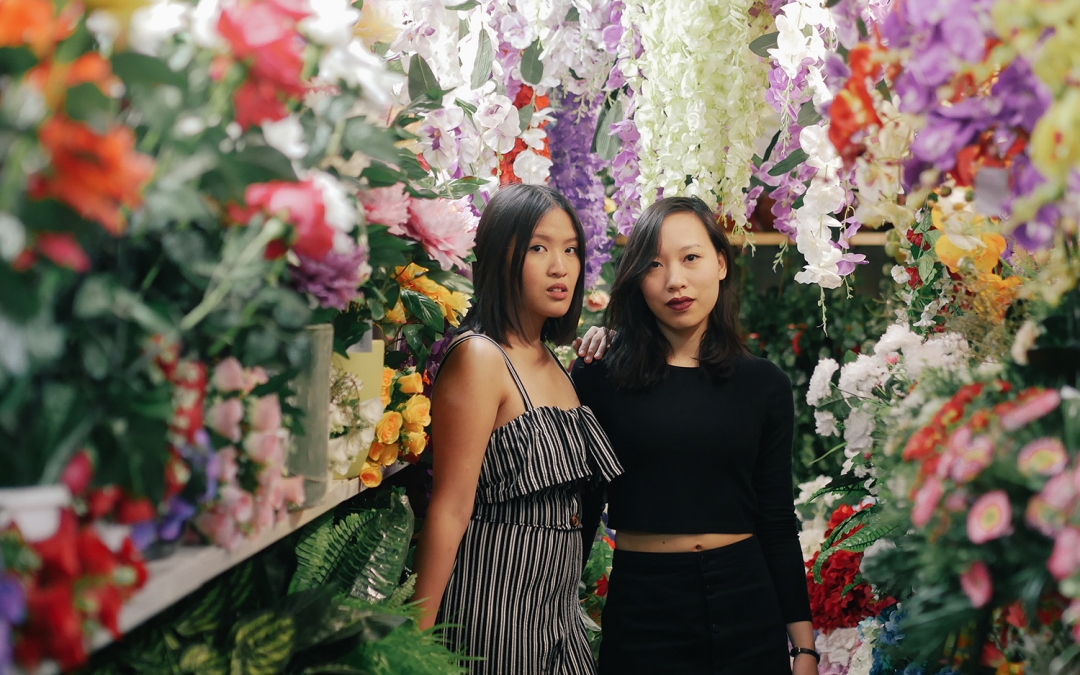 Following the tragic shooting in Atlanta, Georgia that killed 8 Asian-Americans on March 16, 2021 the topic of anti-Asian racism has been in the spotlight around the globe, an issue that does not exclude our very own Berlin.

Especially due to the pandemic with phrases like “Kung Flu” and “China virus” being thrown around, Asian communities have become wary of increased anti-Asian racism. For myself, this past year has forced me to be aware of my Asianness more than ever, leaving me to wonder if the person who just moved away from me on the U-Bahn only did so because of my almond-shaped eyes smiling at them from behind my mask.

While COVID-19 has exacerbated the situation, racism towards Asians has been around long before the pandemic. Here in Berlin, I have had men fetishize my “exotic oriental beauty” and “ching chong” gibberish shouted at me on the street, just to name a few mild remarks. Attention needs to be brought to such experiences not to complain of our beloved Berlin, but because we care about this city and want to help make it feel safer for the communities that make this place so special.

Below is a list of podcasts, creative and political networks for our readers to learn more about our Asian friends and neighbors in Berlin. Today at 2pm, there will also be a demonstration in front of the US Embassy in Berlin in solidarity with the victims of the Atlanta shooting, organized by some of the initiatives listed below.

Diaspor.Asia is an independent podcast in German that focuses on empowering Asian identities, sharing the stories of the Asian diaspora living in Germany. They have covered a wide range of topics including politics, mental health, sex, film, and spirituality. 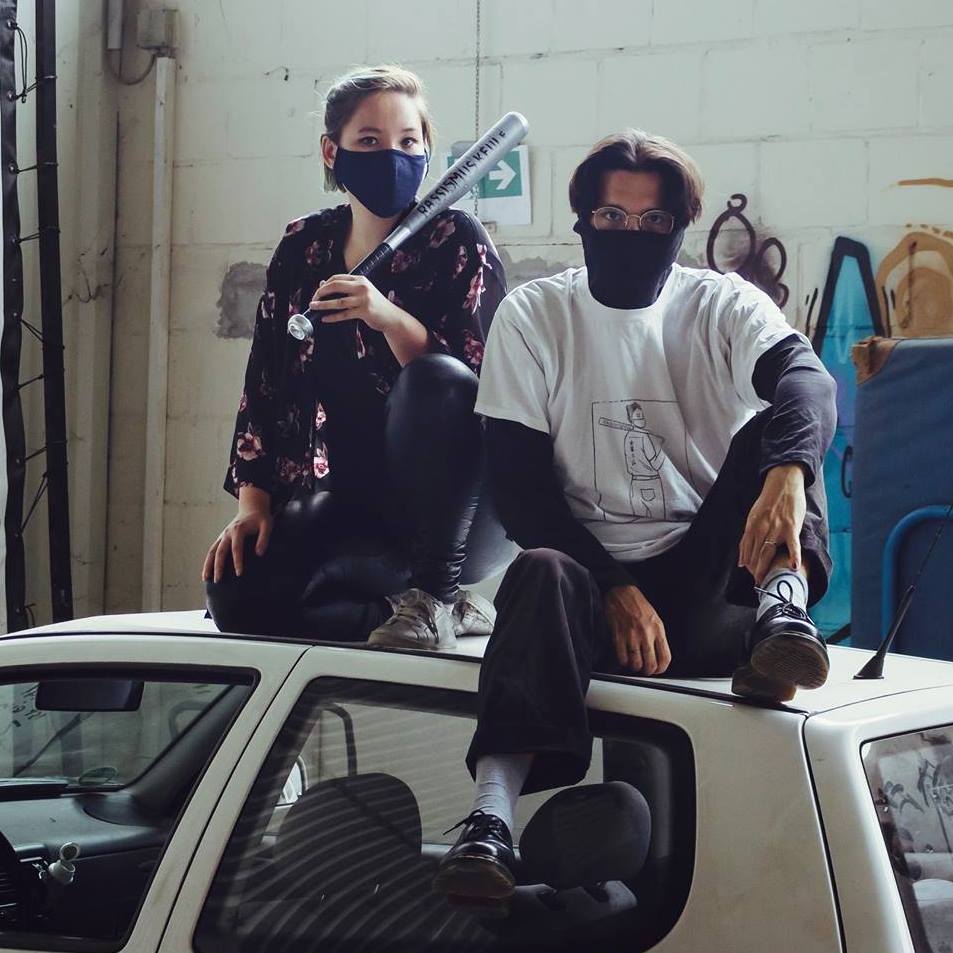 Beyond Asian: Stories of the Third Culture

Beyond Asian is a podcast in English hosted by Berlin-based Sen Zhan. Zhan interviews people of various Asian identities who are living in the “Third Culture,” which is defined as the mixed identity that is formed by your culture of origin and the other cultures in which you are raised. Beyond Asian shares wonderfully intimate stories that will surely make listeners feel that they are not alone in their quest to find themselves. 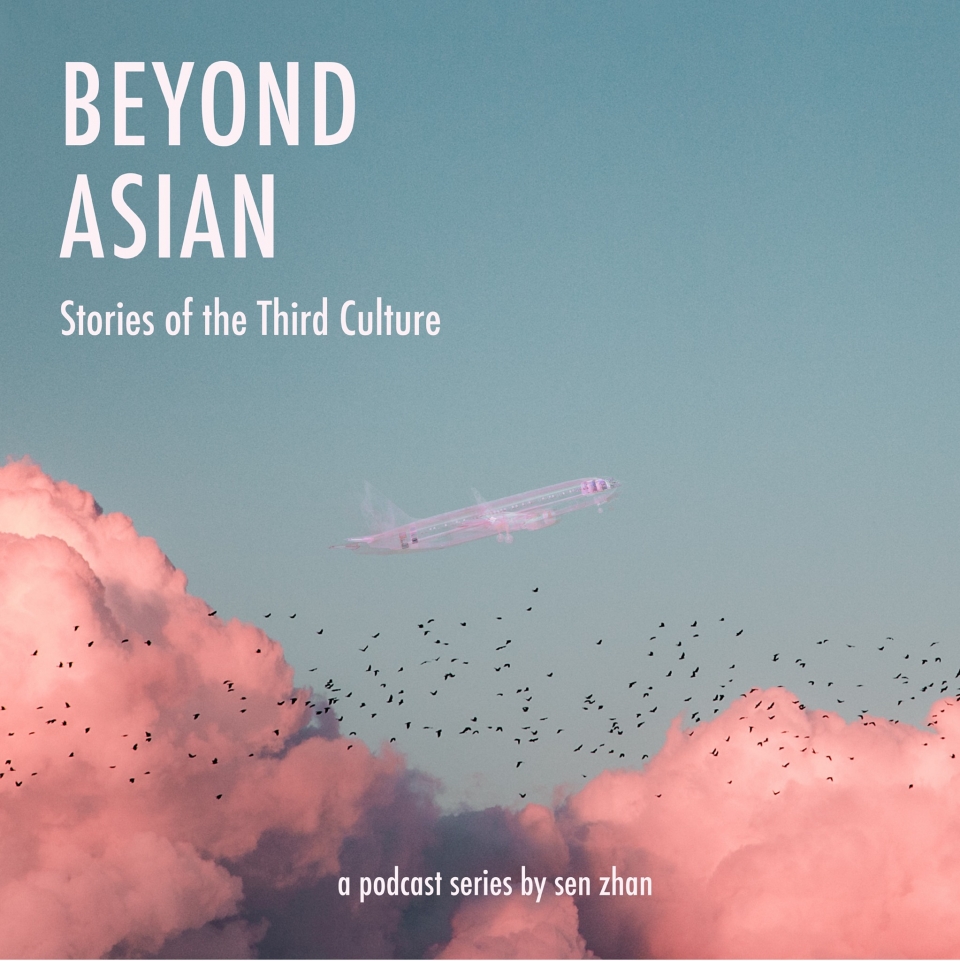 Produced by Minh Thu Tran, Vanessa Vu and Linh Tran, Rice and Shine was founded in 2018 and focuses on Vietnamese-German experiences. The podcast is in German and was nominated in 2019 for the Grimme Online Award. Check them out to learn more about one of the country’s largest Asian communities. 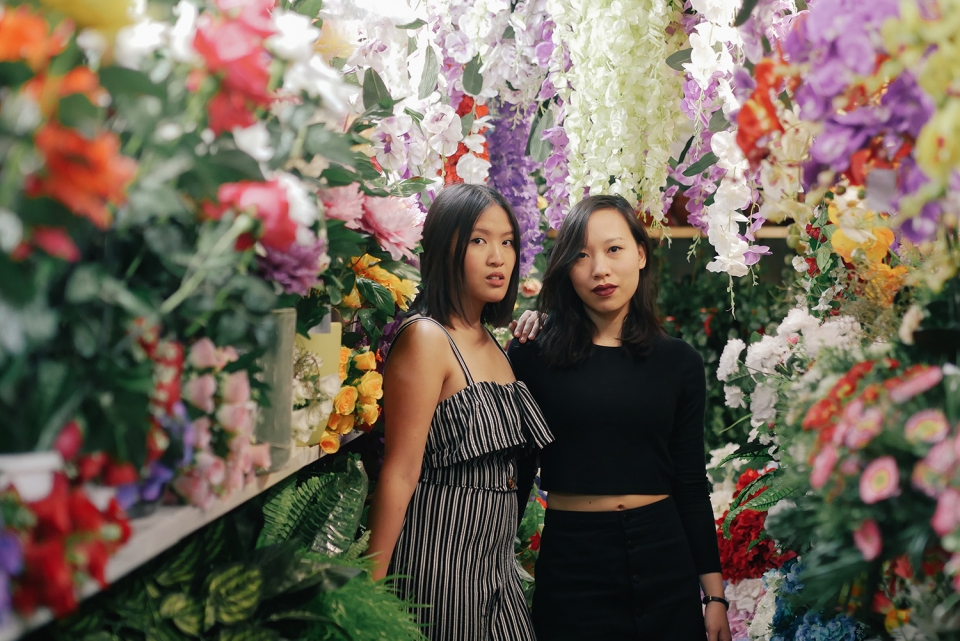 BIN ICH SÜßSAUER? – which literally translates to “Am I sweet-and-sour?” – is produced by Sung Un Gang and interviews the queer Asian community in Germany. They release new 30-60 minute episodes in German on the first day of every month. BIN ICH SÜßSAUER? provides a space for queer Asians to share their stories and connect with others. 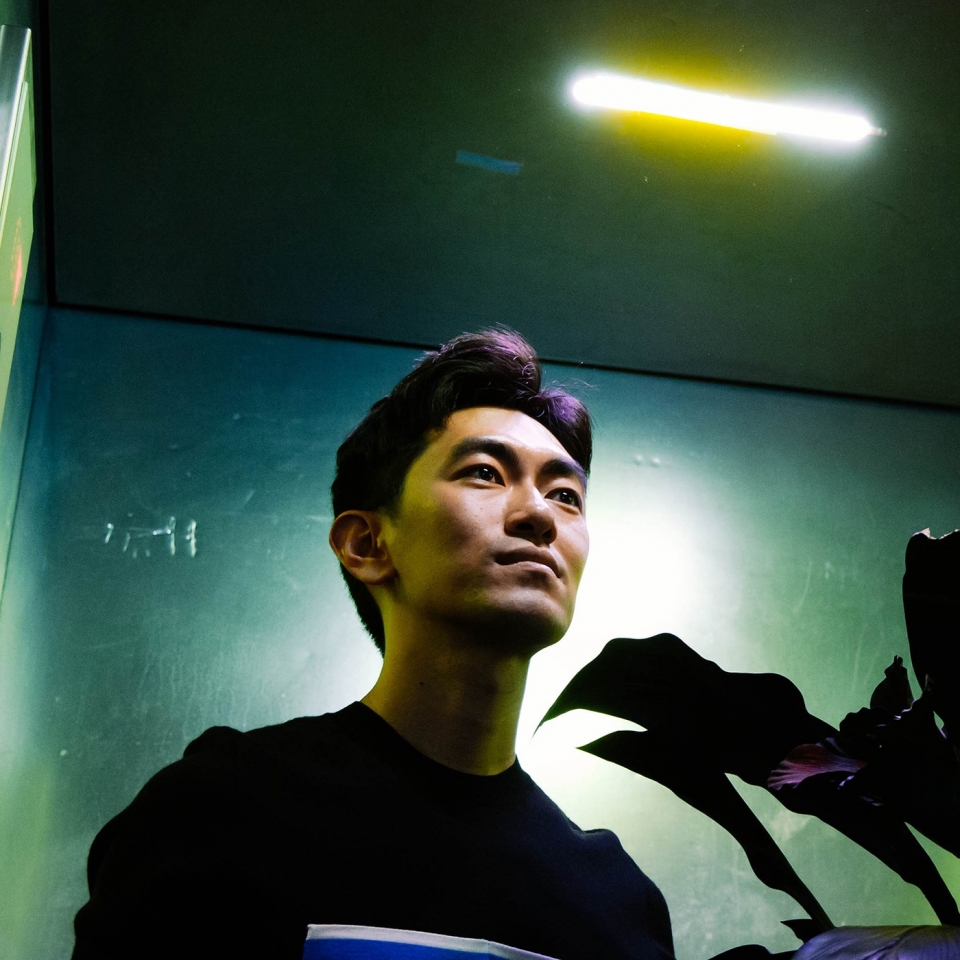 Founded by Rae Tilly, YEOJA Mag is an online publication that aims to amplify diverse and inclusive voices through the paradigm of intersectional feminism. YEOJA Mag accomplishes this by publishing interviews and stories, as well as providing workshops and events to empower marginalized communities. YEOJA Mag is also involved in the organization of Sunday’s demonstration. 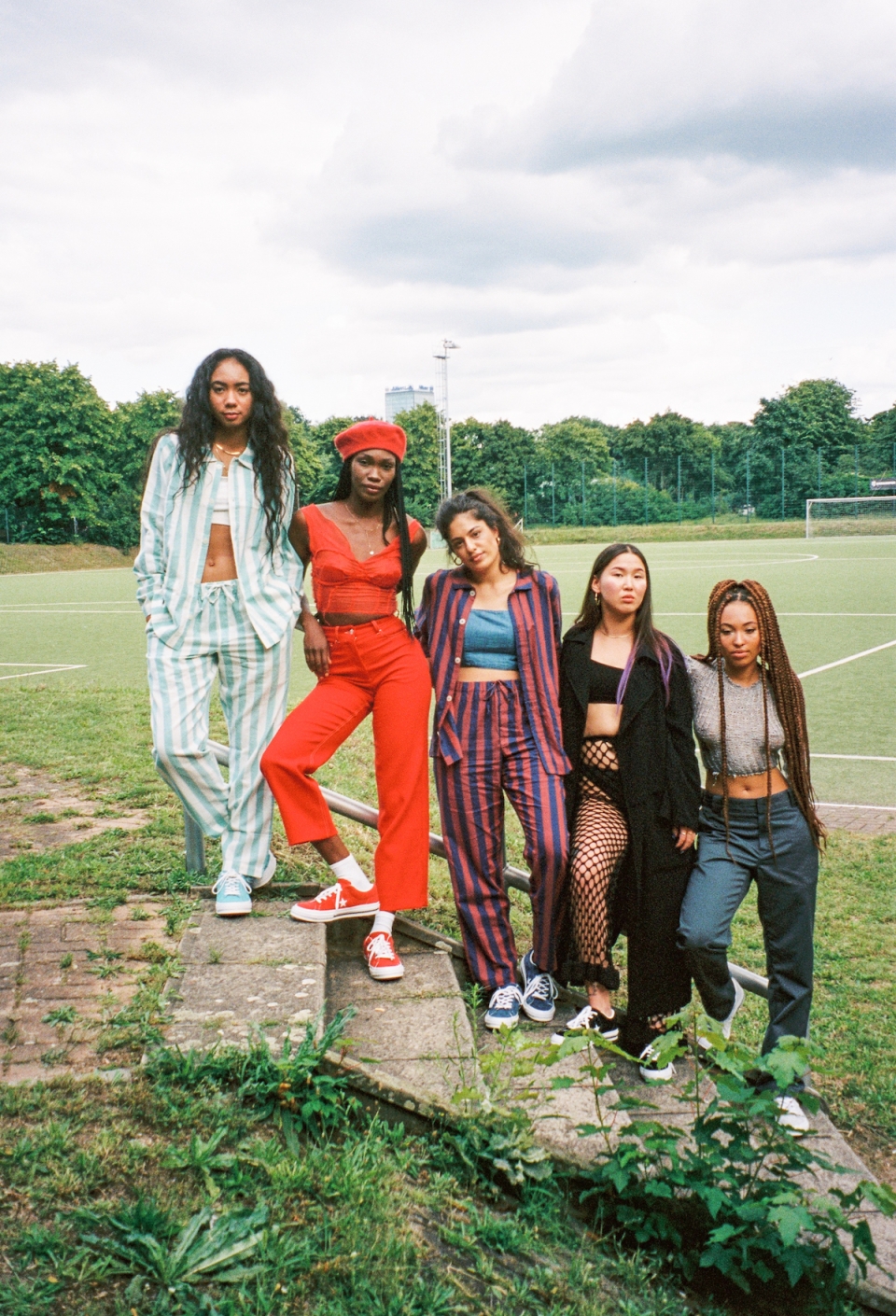 Supporting young independent filmmakers and fighting discrimination, the Berlin Asian Film Network is committed to representing Asian-German perspectives in the world of film and television. BAFNet provides a place for creators to network and screen their films, specifically supporting Asian diaspora communities. You can see their current work fighting against racism and discrimination here. 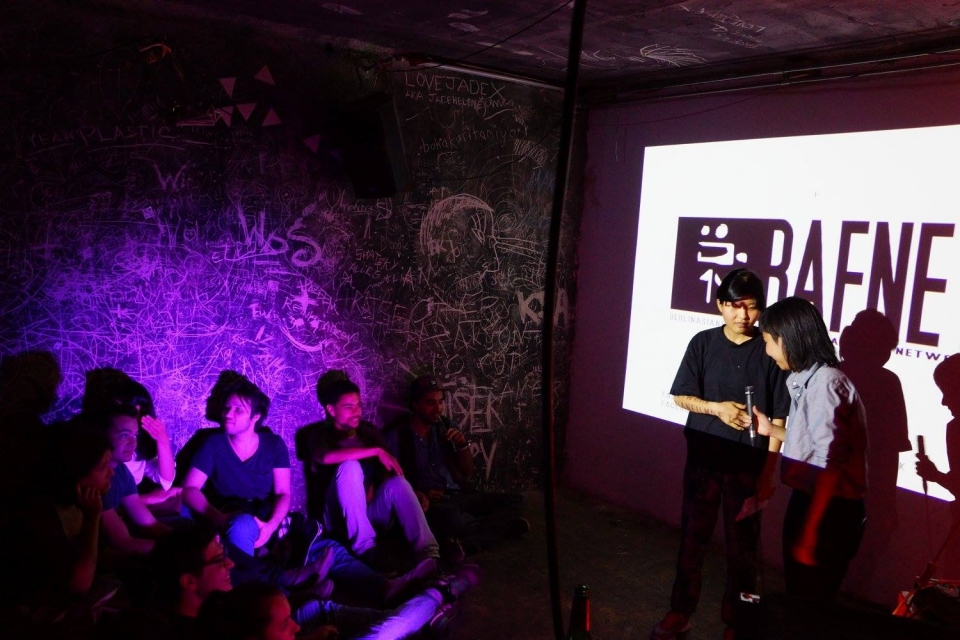 un.thai.tled was founded in Berlin by Sarnt Utamachote and Wisanu Phu-artdun as a network to connect Thai and Asian-German creatives. un.thai.tled provides opportunities for collaboration and for artists to work on their projects. According to un.thai.tled, their aim is to reclaim the telling of Asian stories and to combat stereotypes. 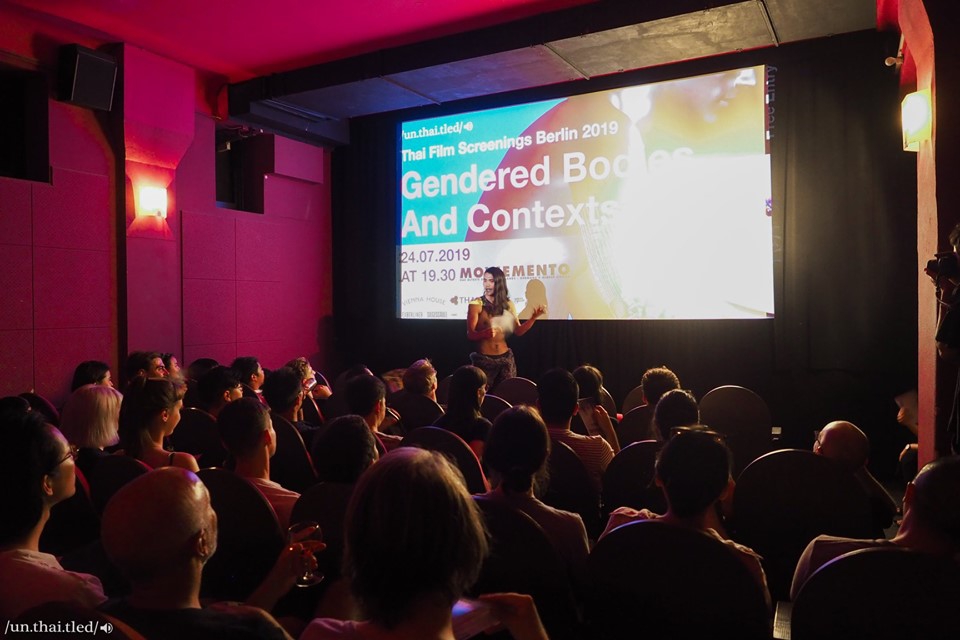 Another platform for Berlin-based Asian artists is Asian Performing Artists Lab (APAL) that promotes the visibility of Asian creatives. They provide opportunities for artistic exploration and collaboration and offer the possibility to draft and workshop projects. They are currently having an open call for Asian artists. 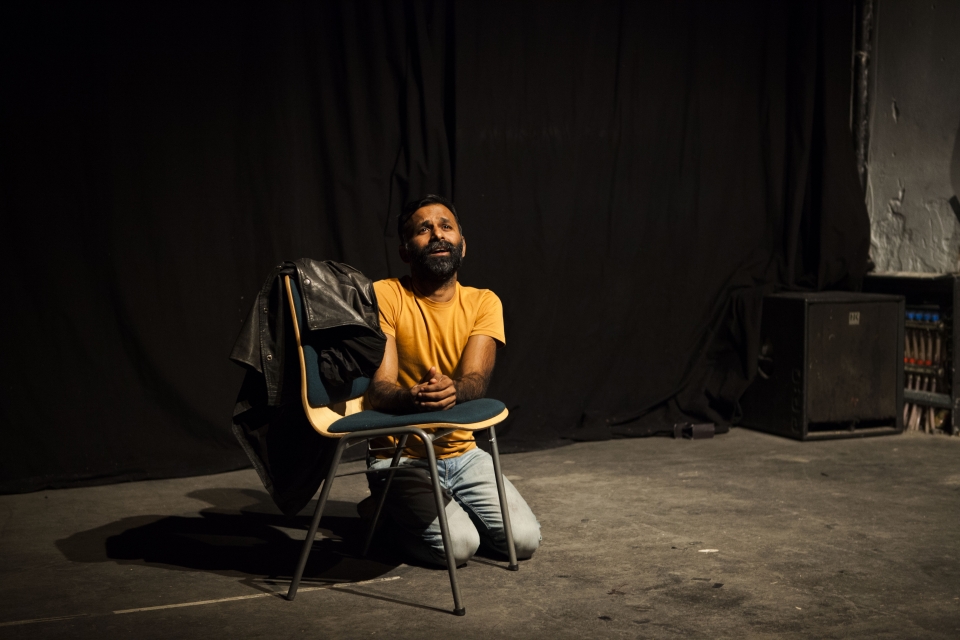 ichbinkeinVirus.org came to fruition during the federal government’s #WirvsVirus hackathon last year that aimed to find creative solutions to problems caused by the pandemic. ichbinkeinVirus.org was the only one of over 1500 projects that addressed the topic of racism and unfortunately ended up not receiving funds from the non-diverse jury. IchbinkeinVirus.org offers a space for Asian communities to share their experiences with racism due to the virus and provides resources for people who have had to endure racist attacks.

Based in Berlin, DAMN* is a political platform that mobilizes Asian communities in Germany to fight against fascism, sexism, and racism, aiming to bring awareness to intersecting discrimination. Focusing on activism, community organization, education, and empowerment, DAMN* is a place for Asians living in Germany to amplify their political voices. 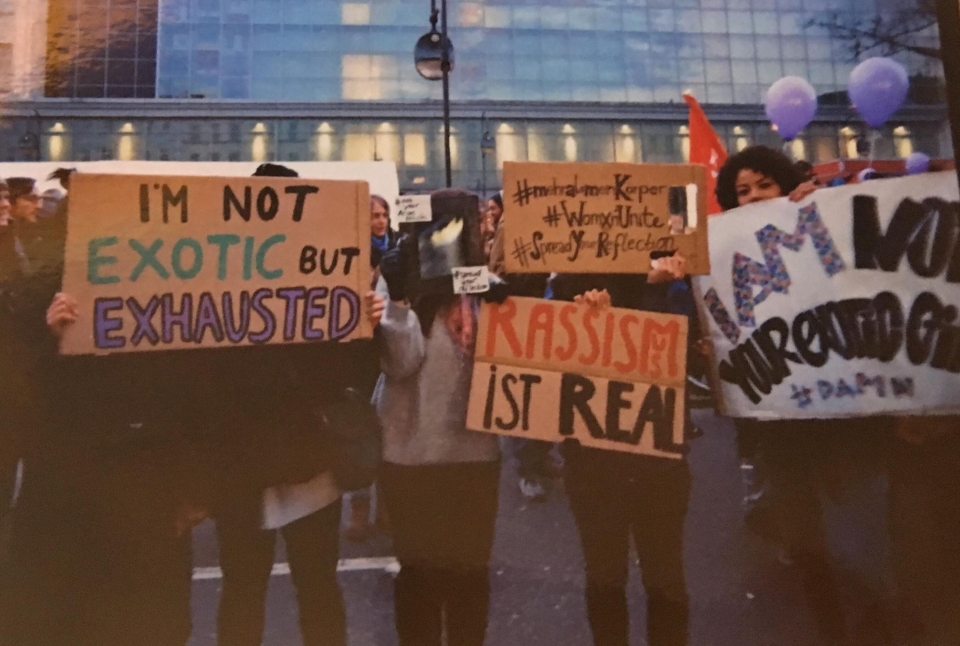 The Korea Verband is a German-speaking, politically-independent platform for those interested in the history and culture of Korea. Focusing on the developments on the Korean peninsula, Korean Verband also addresses issues relating to immigration and identity. Korean Verband is also behind Action Group “Comfort Women” which fights for the recognition and justice for the Korean women who were forced into sexual slavery during World War II.

korientation is a network for Asian-Germans that aims to counteract racism and share a socio-critical view on culture, media, and politics. According to korientation, the term “Asian-German” represents the organization’s “thematic and political positioning” and is not meant as an ethnic identity attribution, focusing more on inclusivity and bringing awareness to the diverse people living in Germany. 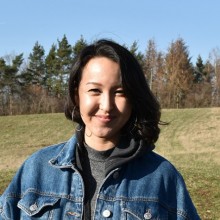