5 Highlights of the Berlin Art Week 2020 Not To Miss 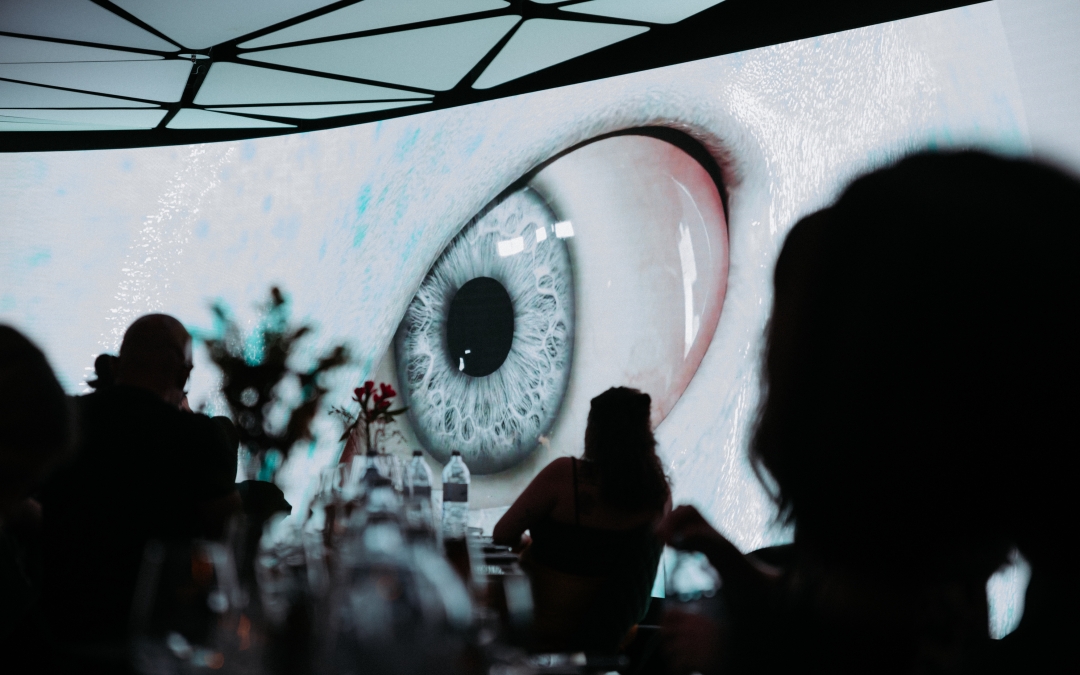 To be perfectly honest, the fact that Berlin Art Week is even happening this year feels like a highlight in itself. Since Berlin Art Week’s first edition in 2012, we’ve already got used to a few early autumn days packed with unique contemporary art events – and we’re so glad this year is no exception, with the Berlin Art Week taking place between 9th and 13th September. Of course, some elements of the festival are very characteristic of 2020, like the entire digital program along with the hygiene precautions and time-slot tickets. But what remains are the inspiring exhibitions – in this article, you’ll find our 6 recommendations.

Nicola Napoli at the 8 Rooms Gallery

We’ve been featuring Nicola Napoli’s work ever since the now-legendary illustration of the Berghain queue, which was followed by other unforgettable works such as this depiction of Kotti by night. That’s why we couldn’t be more excited for the re-opening of Mitte’s 8 Rooms Gallery, which will feature Nicola Napoli’s work along with 8 other artists, including Franziskus Dornhege, Nuño de la Serna Vicente, and Lisa Götze.

Although the number of art fairs happening in Berlin has recently diminished, the Positions Berlin Art Fair is back, offering a unique chance to see a variety of modern art from over 100 galleries in one location. And not just any location, but the former Berlin Tempelhof airport – so if you’ve ever wondered what that mysterious building looks like inside, now’s your chance to find out! 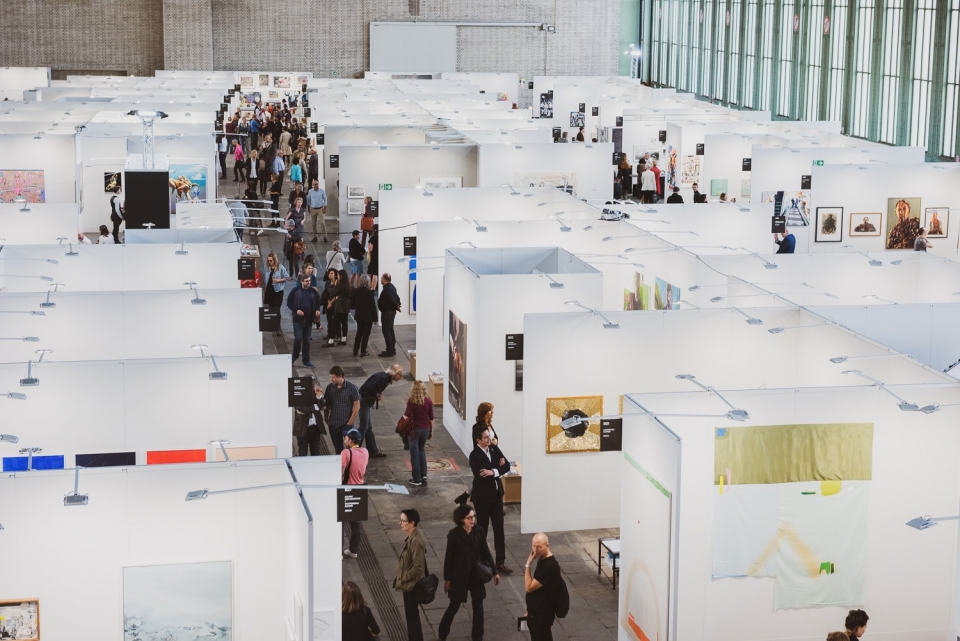 The “K60” exhibition at Wilhelm Hallen is curated by seven Berlin-based contemporary galleries: alexander levy, BQ, ChertLüdde, Klemm’s, Kraupa-Tuskany Zeidler, Plan B and PSM. They’re joining forces to really transform the huge space available at Wilhelm Hallen into an immersive exhibition made up by a variety of visual art forms, including videos and mixed-media installations. 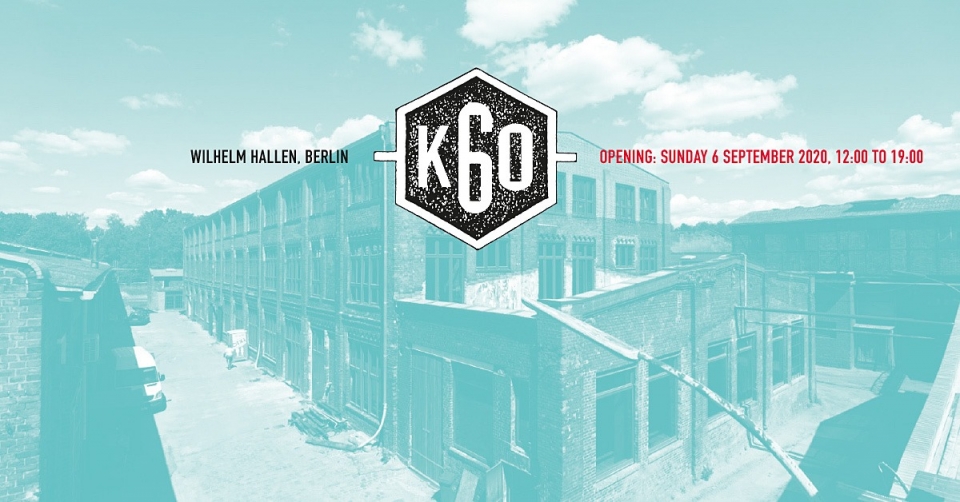 The former beer brewery in Neukölln which was turned into a contemporary art museum a few years ago is a real hotspot during this edition of Berlin Art Week. On Saturday, the 12th of September, they’re hosting four exhibition openings, all curated by Kathrin Becker. The exhibitions include works by Nik Nowak, Lerato Shadi, and Ann Oren. 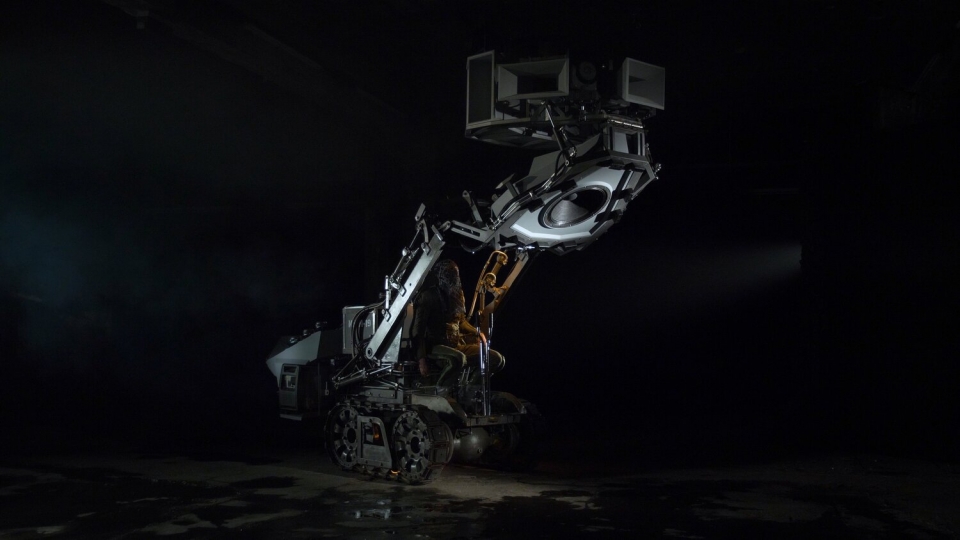 Fans of digital art will not want to miss SUCCESSION at The Reed. SUCCESSION showcases the new generation of contemporary digital artists, including Gabriel Massan, Harriet Davey, Jurek Górecki, Julia Parchimowicz (BAD JUJU), and Tabitha Swanson. The exhibition will be shown on one of the world’s longest led curved digital screens. 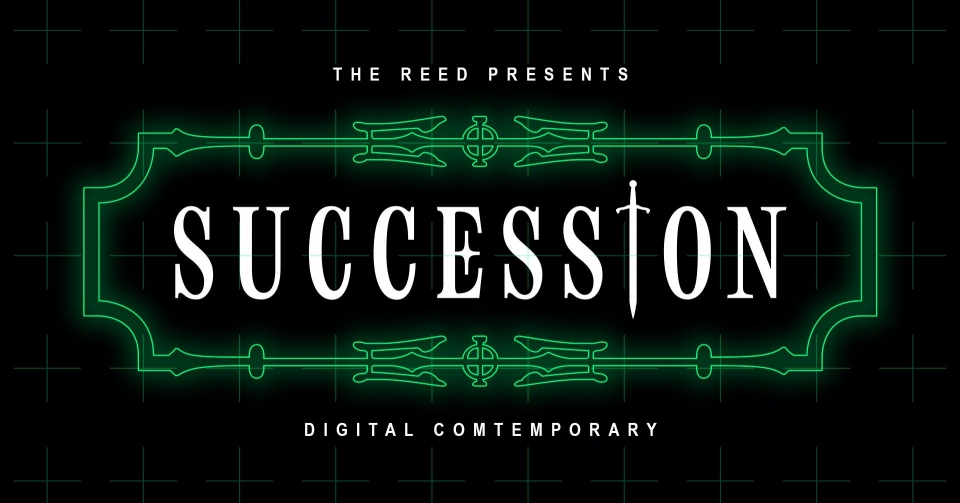 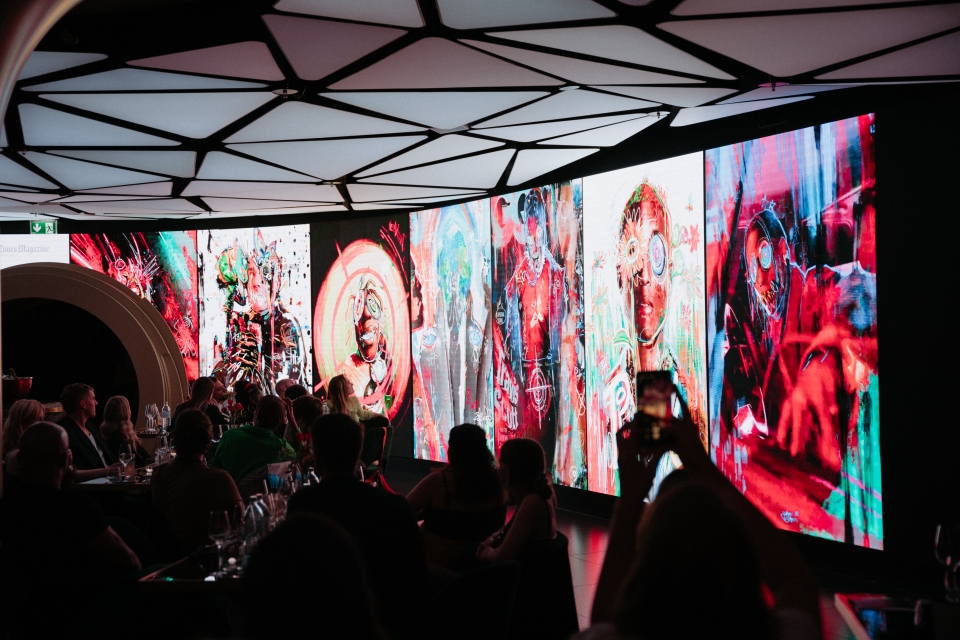