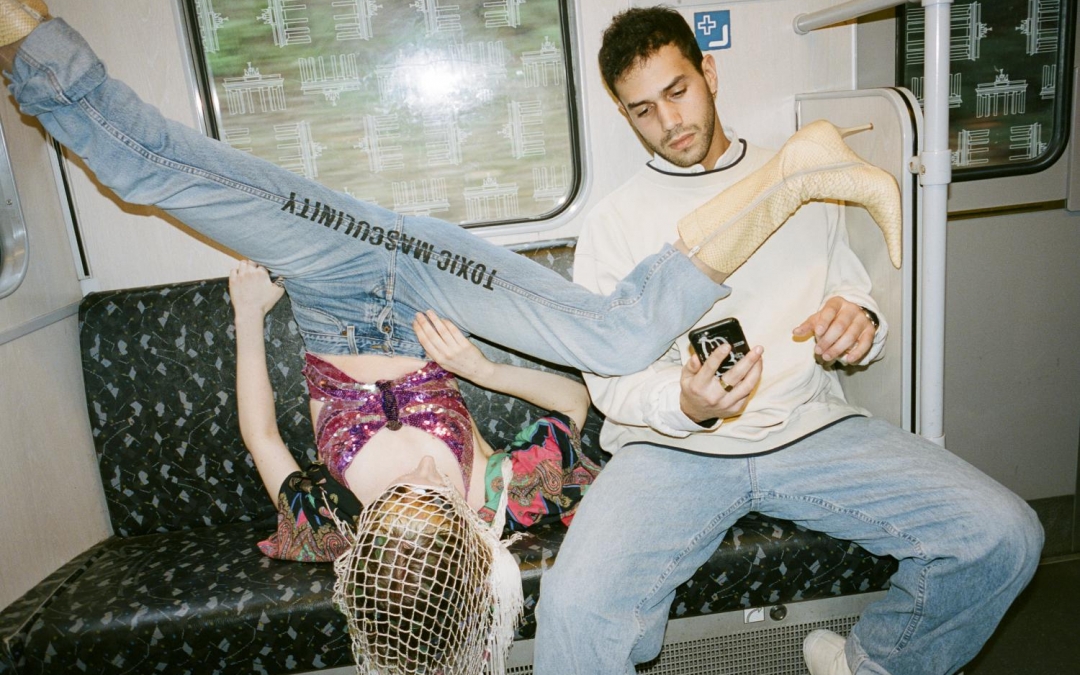 Contesting outdated social norms is in itself a favorite pastime of many Berliners, but it gets even better when the critique is accompanied by elements of the new counterculture. That’s what the Riot Pant Project is all about – read on to find out more about the subversive trend that reclaims public space from the grip of social masculinity.

Riot Pant Project is targeted at fighting manspreading, one annoying manifestation of toxic masculinity. If you don’t know what manspreading is: I’m sure you’ve felt robbed of your personal space before by a guy sitting next to you with such widespread legs that you’re almost pressed against the person on your other side. This was hardly an attempt by him for his balls not to be squeezed too hard, but a Napoleonic act of conquering other people’s territory to prove his unchallenged masculinity.

The project, created by the Universität der Künste students Elena Buscaino und Mina Bonakdar, offers an ingenious print addition appearing on the crotch of pants. With statements like ”TOXIC MASCULINITY”, ”GIVE US SPACE”, and ”STOP SPREADING”, the Riot Pant Project proposes a silent, yet bold feminist statement.

The pictures for the recent campaign of the Riot Pant Project were taken by Berlin photographer Hanko Ye whose amazing street photography we’ve previously featured on the blog. His ability to capture Berlin’s realness shines through on these candid U-Bahn photos featuring the Riot Pants.

You can get in touch with the Riot Pant Project via Instagram to get their print on your own pair of trousers. 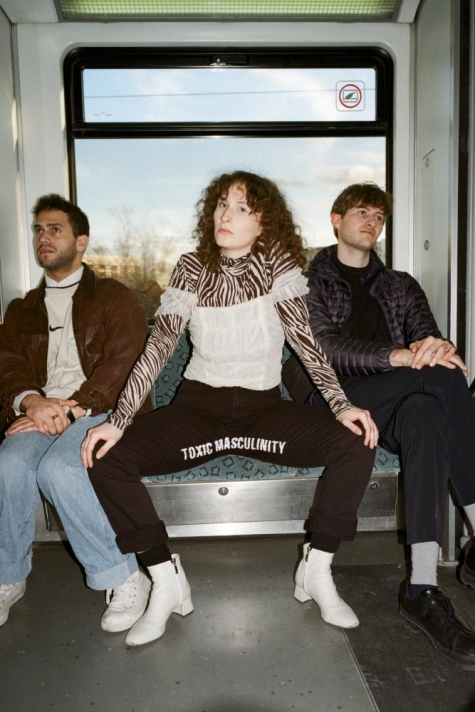 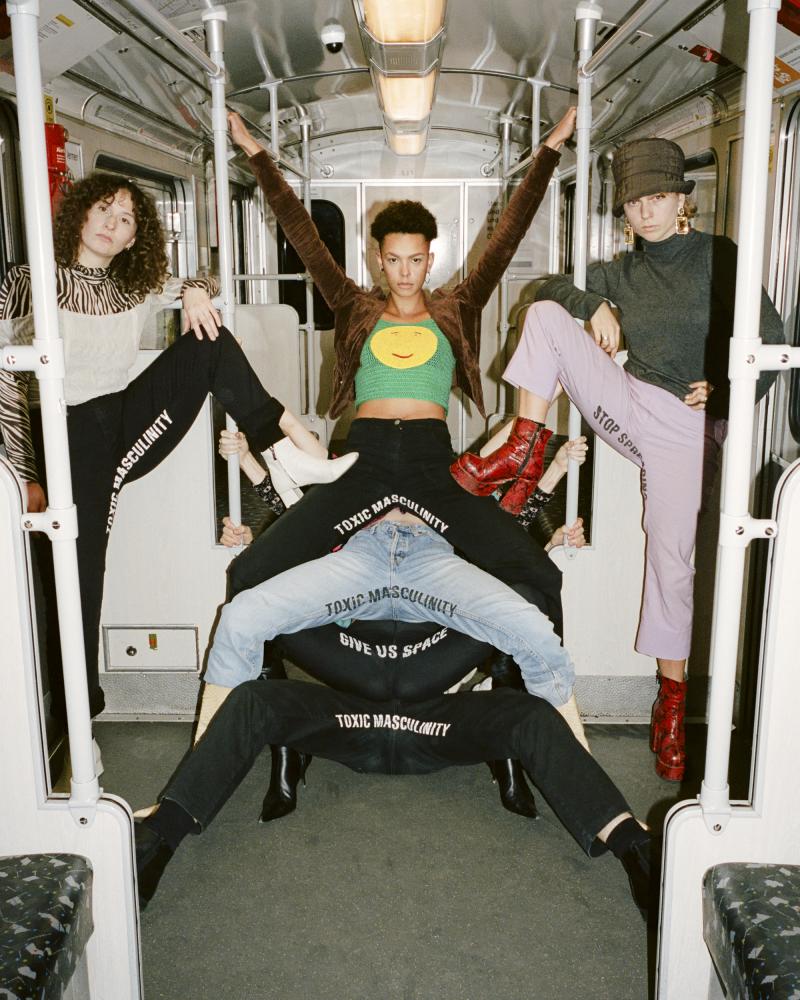 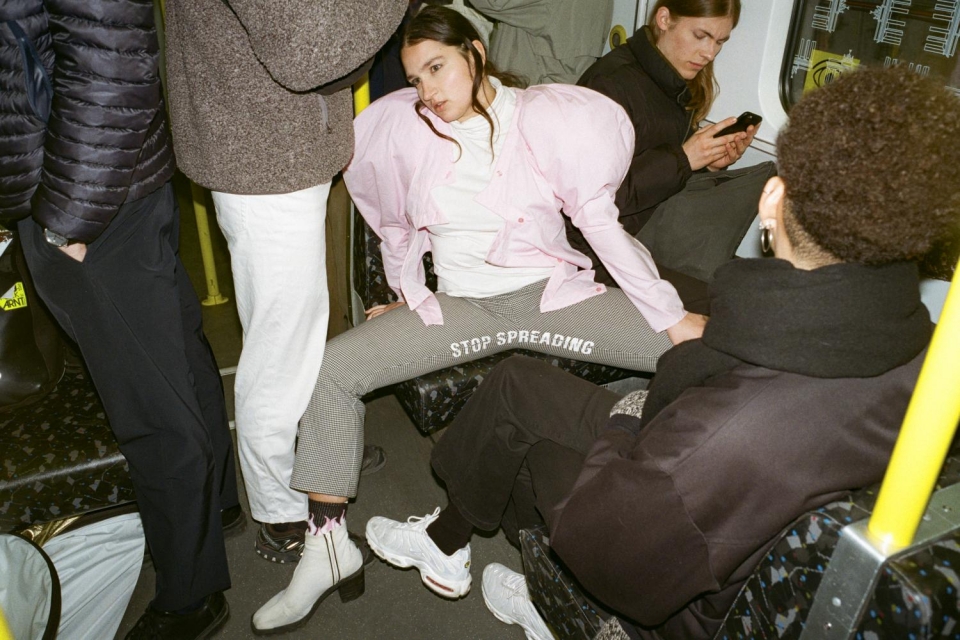 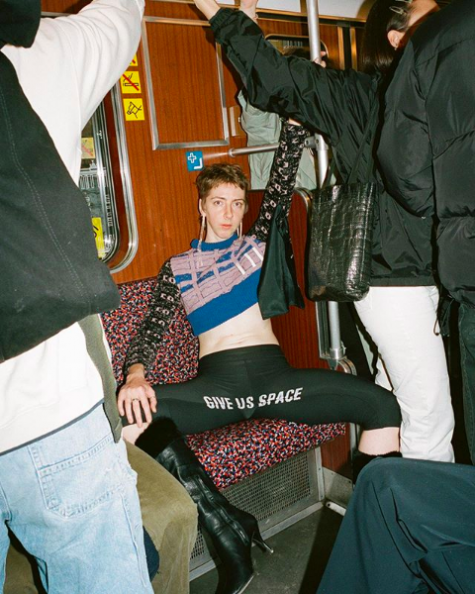 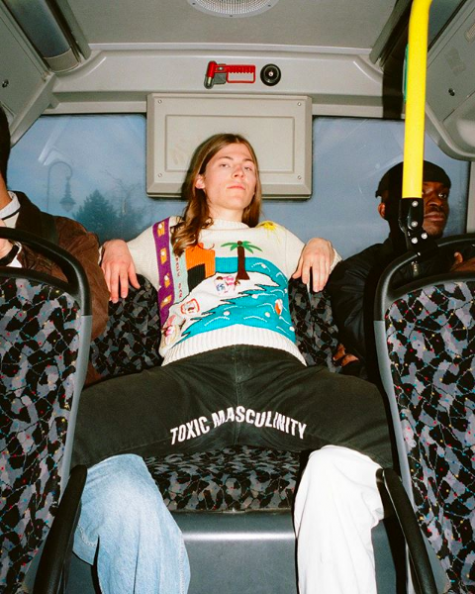