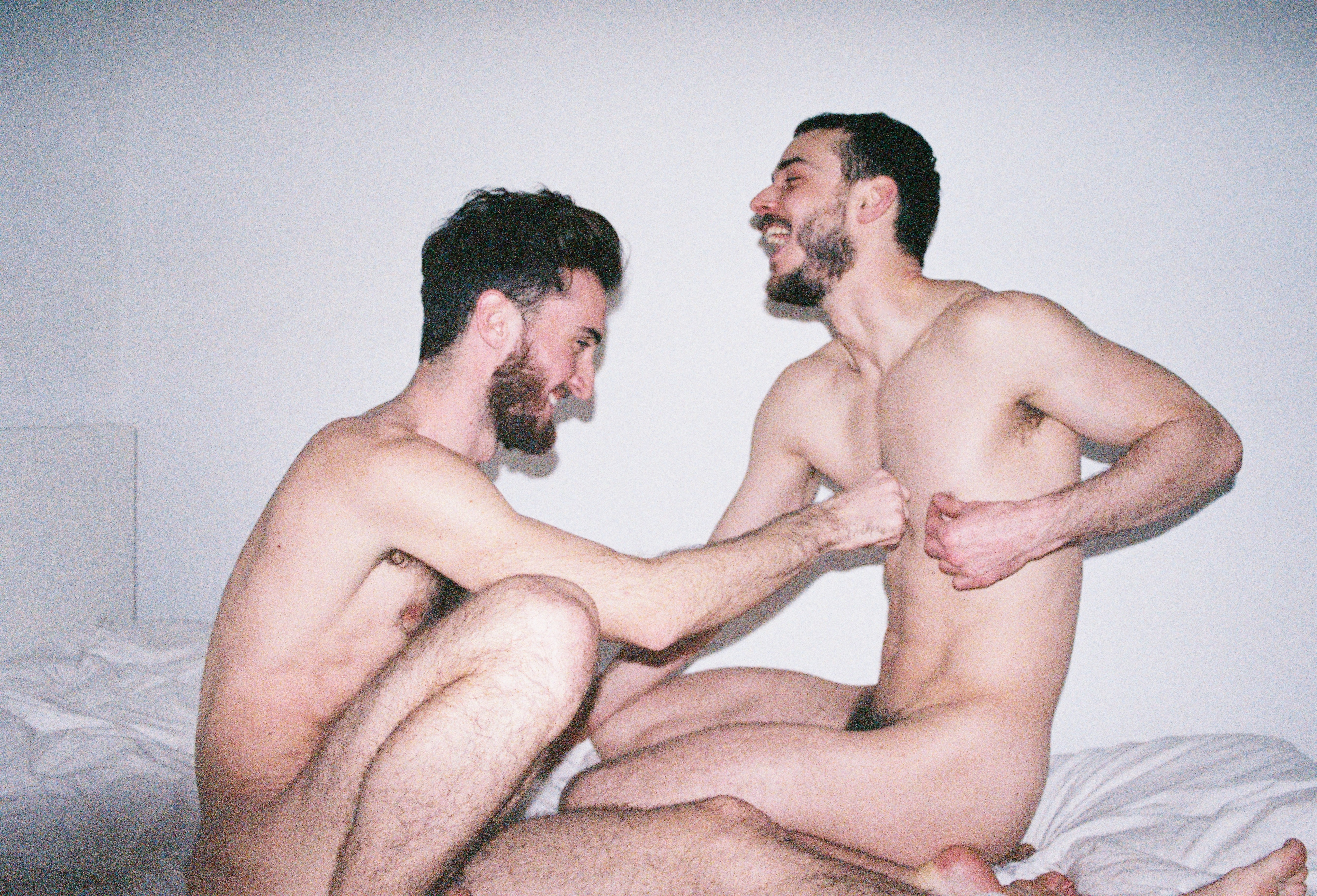 In a city with a longer tradition of nudism than glossy Instagram feeds, a female nipple has suddenly become a problem. Social Media are supposed to be the modern age tool for self-expression and human connection but have become a way for global companies to spread conservative norms formerly unknown to Berlin. “Sex is a bodily need, like food. Imagine we would censor food and ban it from social media,” Berlin-based dancer and erotic performer Valentin told iHeartBerlin, “Censorship distorts our body image and teaches us a weird secrecy and shame about sexuality and nudity. It prevents people who are not sexually active yet from learning and asking questions about it. It’s a vicious circle and I hope to make a difference by sharing my story.

So, don’t take them for narcissists. They strip down their panties to inspire us and a new generation of social media users to feel comfortable with their bodies, sexual desires and keep Berlin sexy. After all, It’s just naked skin. 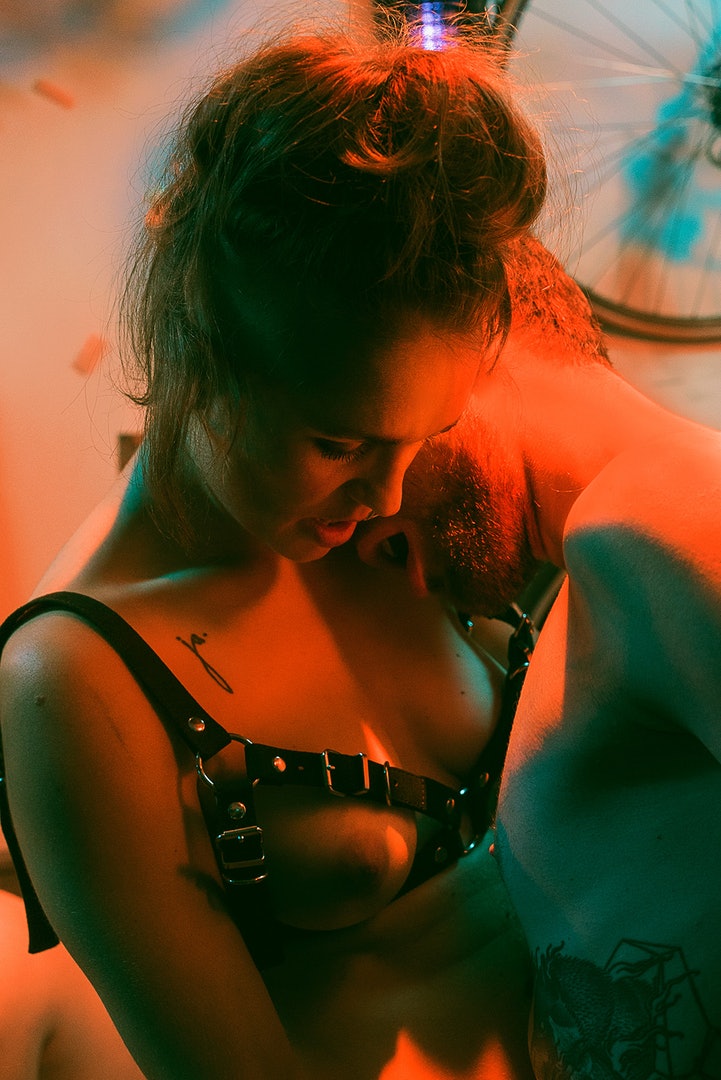 Amusingly shameless. That’s probably the best way to describe Berlin’s Insta power couple numero uno. Think bulges, butts and toilet selfies. An Insta game, somewhere in between art, vanity, activism and pure lol’s. The muscle-packed German-Italian duo’s adventurous sexuality and open sex life is no secret, and muse to Berlin’s skin-obsessed photographers such as Florian Hetz or Spyros Rennt. But behind thirst traps in sexy poses, you’ll find deeper intentions: “Pro Hoe,” reads Matthias’ straight-forward Instagram bio. They were cover models to the “Sex on Prep” campaign of BLU magazine, Matthias co-founded the “Travestie für Deutschland” project against right-wing populism with Berlin Drag Queen and personal friend Jackie-Oh-Weinhaus and, in a collaborative effort, they started the first kinky and sex-positive party “Buttcocks” at SchwuZ, Berlin’s famous gay club – Don’t judge a book by its zero body fat percentage and picture-perfect face, huh? “Sometimes I am a Jock and sometimes I am the biggest Show Queen,” Matthias told gay dating app Planet Romeo, “The gay verbiage is often shallow. I am what I am and it’s changing all the time. Label yourself if you want to, but some of us just don’t fit in.” 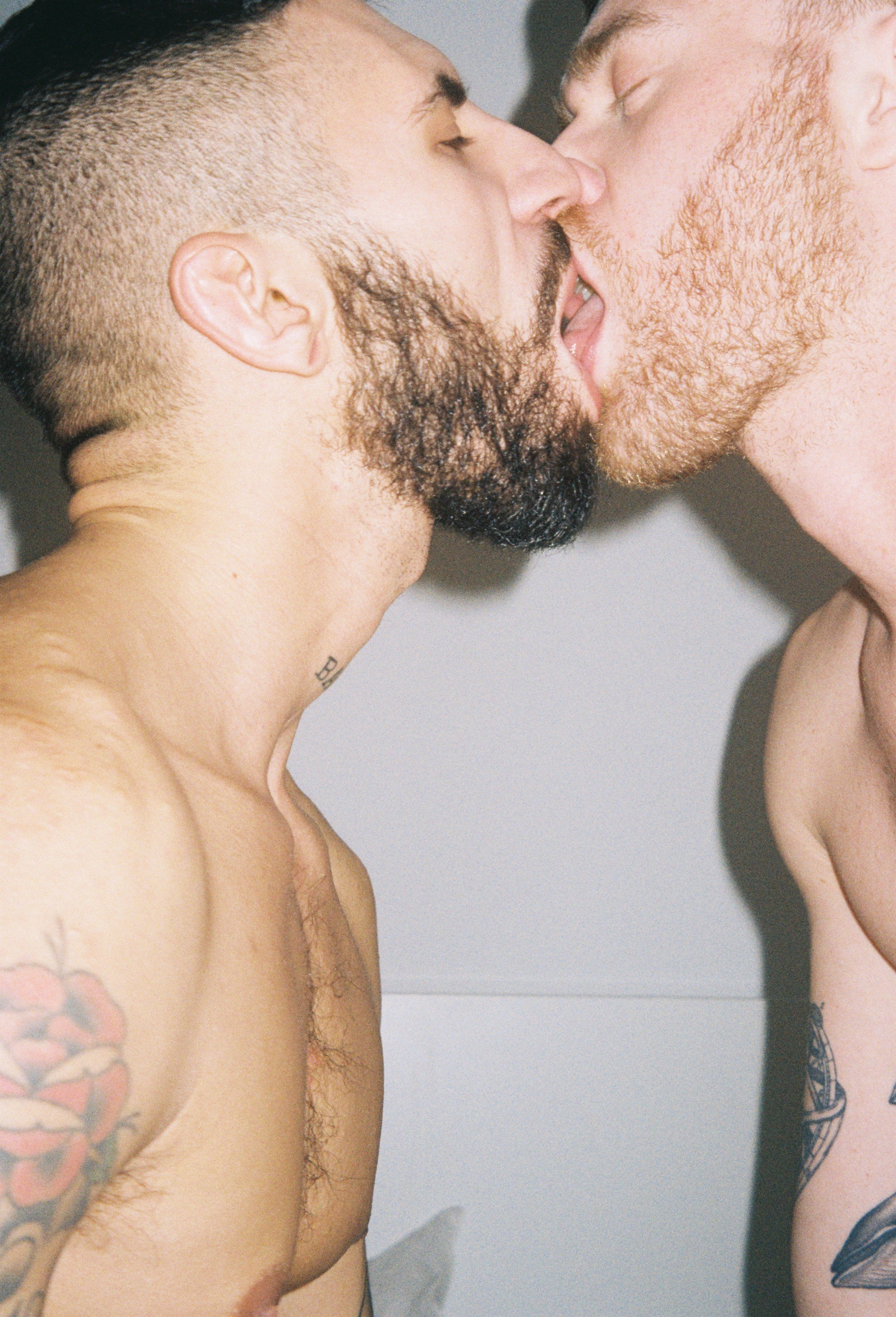 It was her move to Berlin that helped photographer and performance artist Natalie Portnoy to truly embrace her own sexuality and sexual orientation. “In Poland, my home country, I’ve been affected by slut-shaming as a teenager and in my early 20’s,” Nat told IHeartBerlin. The self-proclaimed “multi-fetishist” and multidisciplinary artist started posing nude for photographers and drawing classes about ten years ago but living in Berlin boosted her confidence enough to show her nude body in moving pictures. Sharing the screen with Valentin and Bishop, the now 31-year-old stars in a new sultry movie about a polyamorous relationship by no one but Bruce La Bruce, one of the most respected pornographic filmmakers to date. 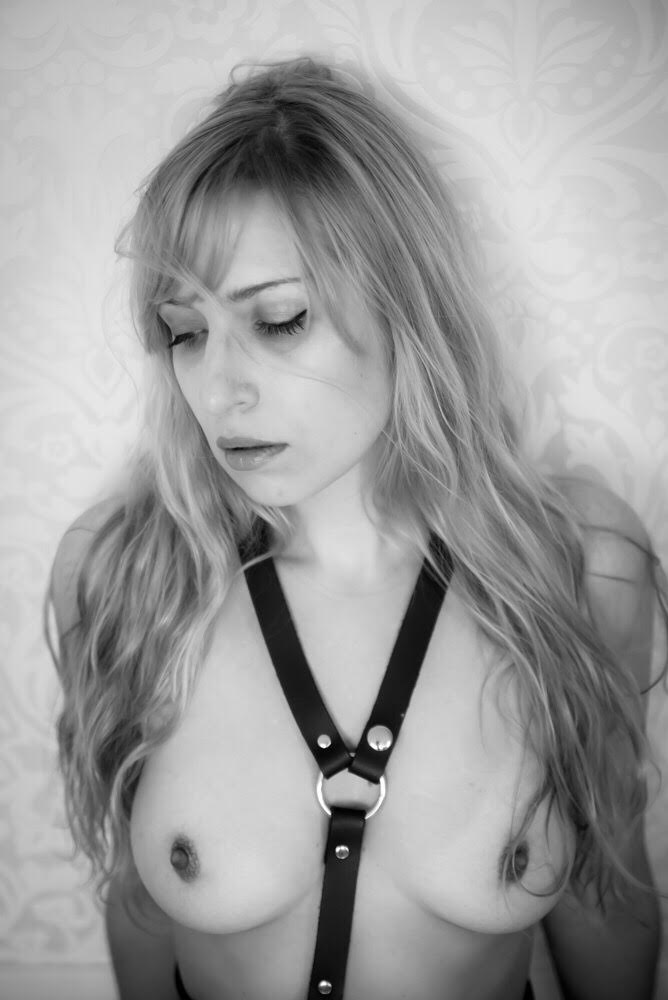 “I am an Escort and Adult Performer. I know how to enjoy an extraordinary adventure without ever settling down to fit into a box,” Dante states on his website. What started as an alternative to his 9-to-5 job in early 2017 quickly became a perspective he wanted to explore more. “My work has taught me a lot about people, my sexuality, and has increased my body awareness,” The Berlin-born Dante Dionys told us, “There’s this belief that sex work wouldn’t be work. That it would be unhygienic and dangerous. This is part of a century old stigma which continues to make sex worker’s lives and labor unsafe and pushes us to the margins of society. Today, I am more in control of my life than I was before.” As an erotic performer, he has worked with filmmakers such as Erika Lust, Vex Ashley, Poppy Sanchez, and Berlin performer Jasko Fide as well as the internationally known Maria Riot. 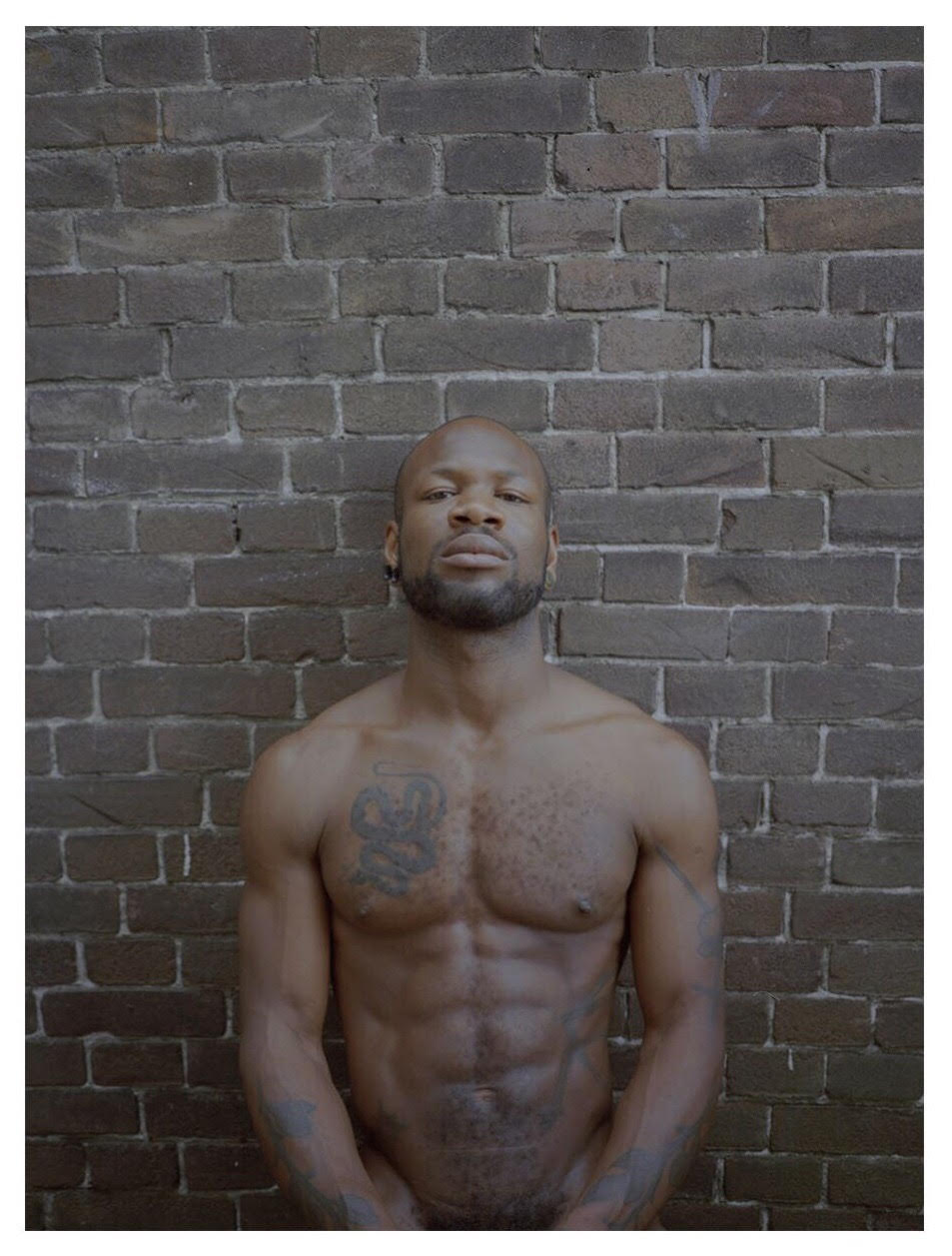 Voted one of 2017’s top 100 eligible bachelors in Out Magazine. We don’t object. There’s nothing like a handsome, butt-naked British guy playing the Ukulele. His enticing Instagram with almost 90 thousand followers is only the prologue though. Launched in 2015, his website offers “a candid look at sexuality through art and reality” of himself, “And other Boys & Lovers”, if you are willing to pay for that fantasy. “My site is a way for me to explore gay erotica in a romantic and shameless way,” Sam told us, “Something to engage with. It also gave me the power to make a living from the work I create.”  In soothing lighting, the former dancer’s perfectly defined body rolls over white linens, in between plants, vintage furniture, and hardwood floor, alone or in handsome company. The intimate familiarity of the scenario is what makes it so sexy. Not a newbie in front and behind the camera, Sam has been captured by international photographers like Luke Austin or Ryan Pfluger, appeared in Berlin’s fashionable Kaltblut Magazine, and invited a gorgeous entourage of boys in front of his own lense, including Alex & Matthias. 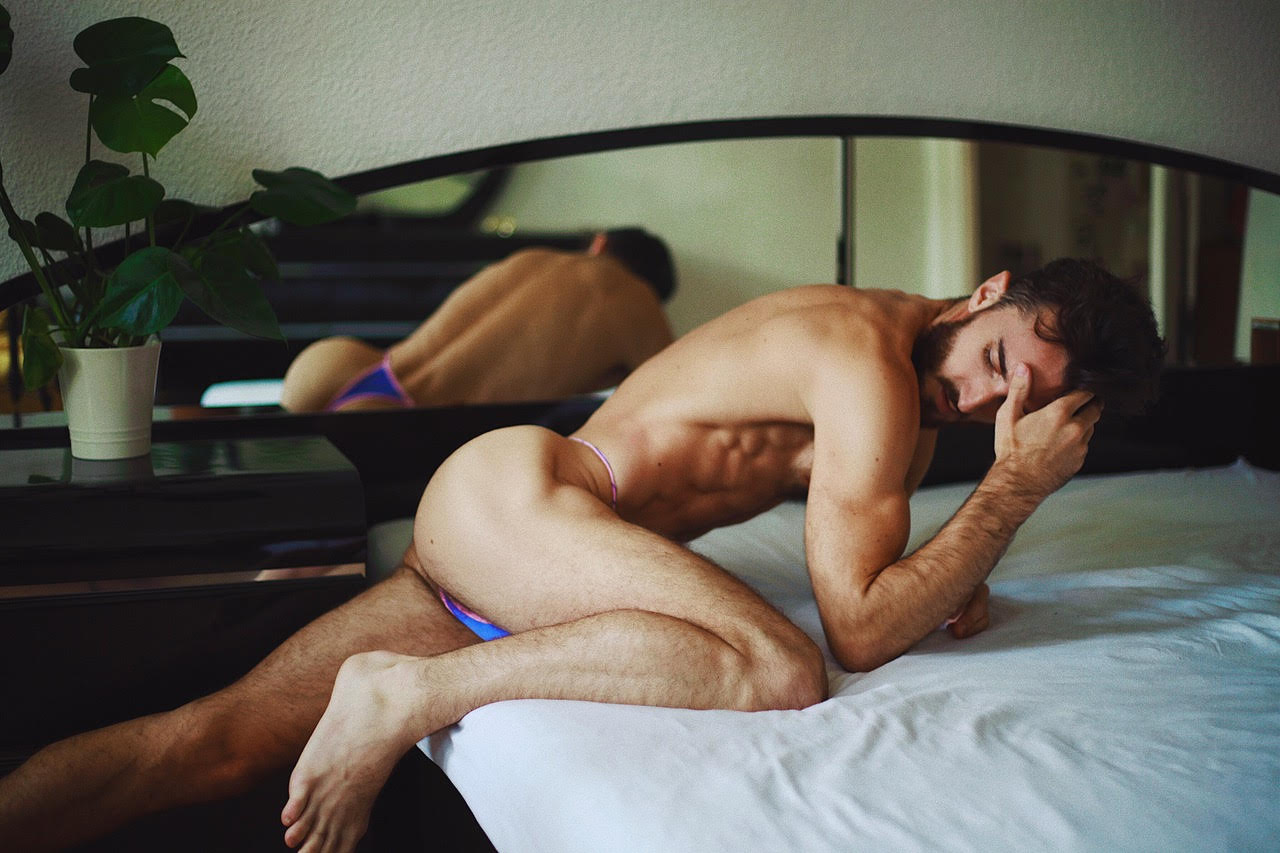 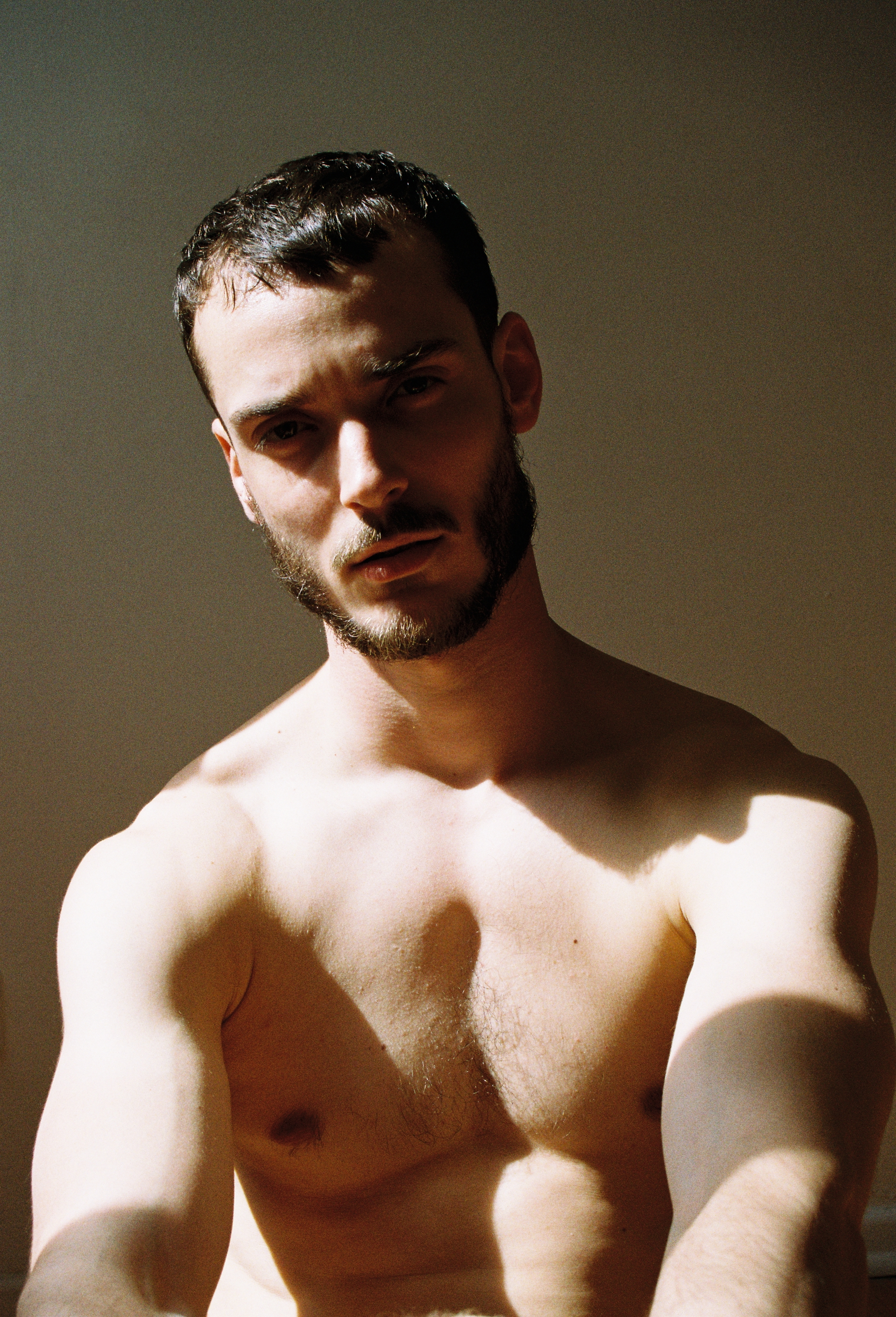 Check out her Instagram or find our more about SexSchoolHub and Fecunda Lab. 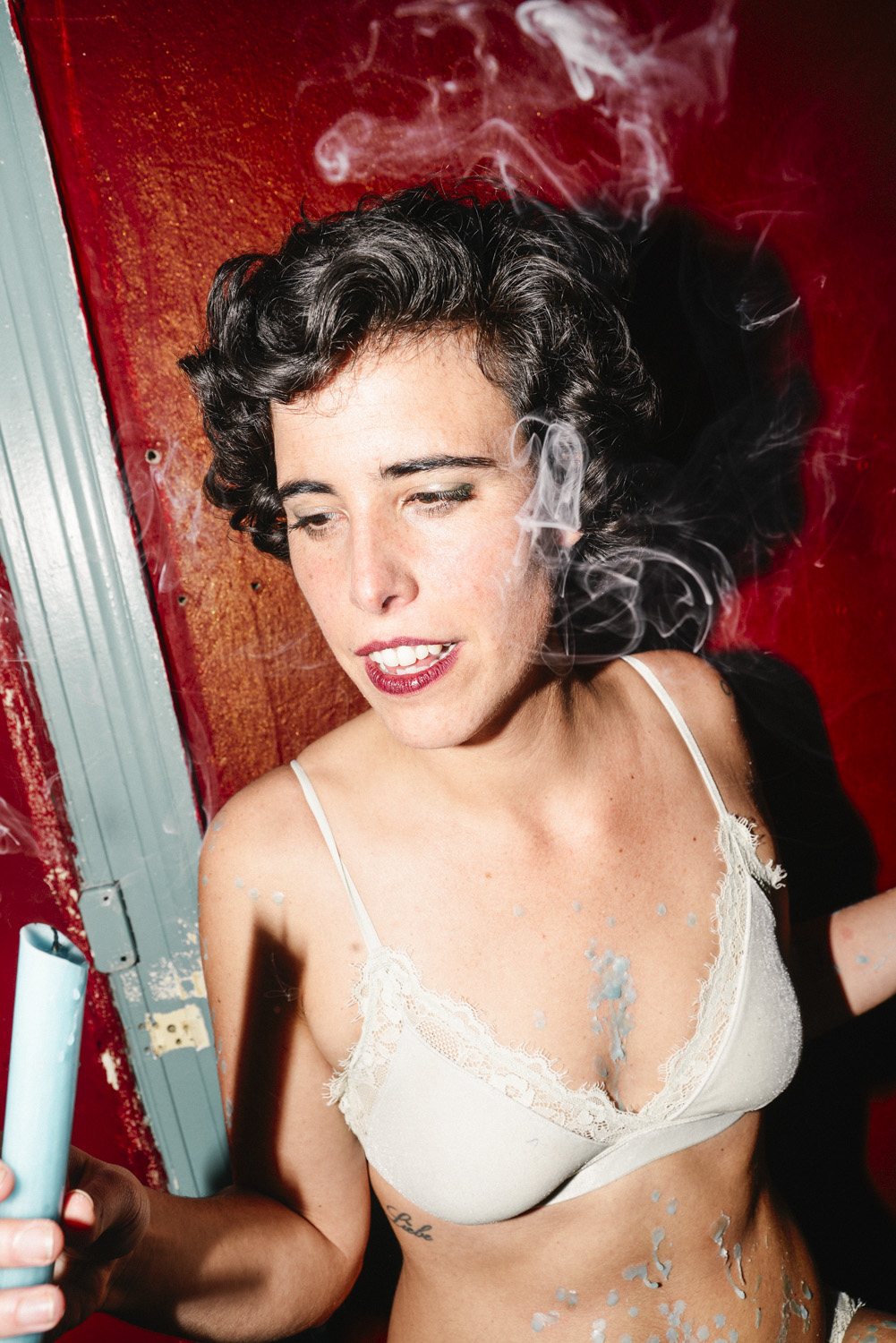 If we got you hooked, these ten aren’t the only Berlin-based and international sexfluencers fighting censorship.