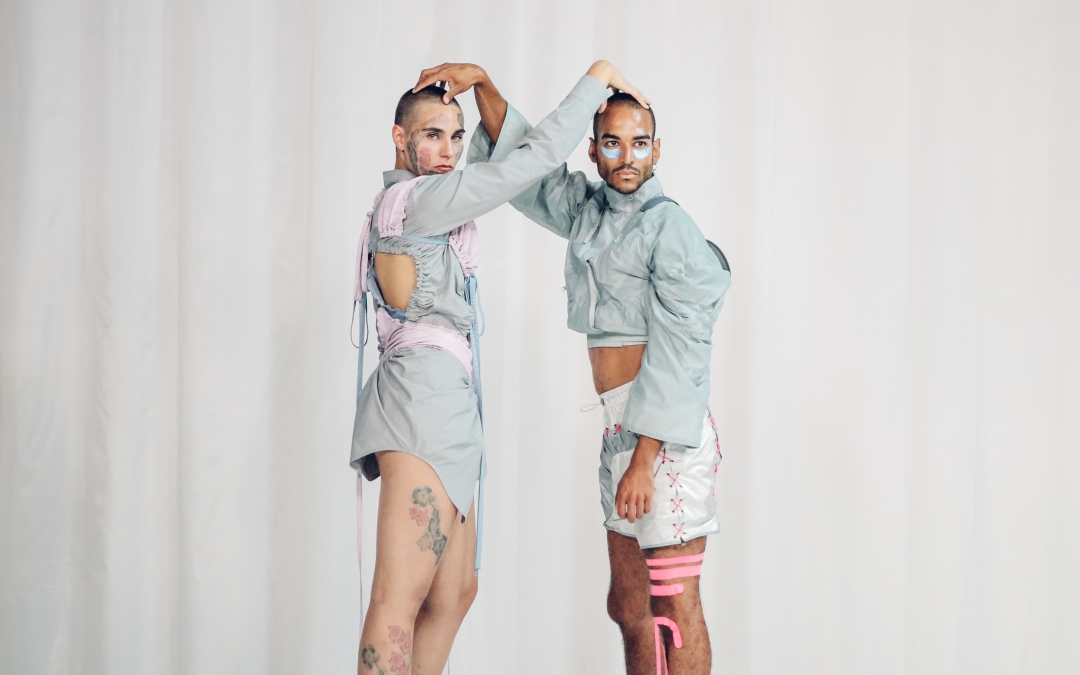 It is no coincidence that there is a strict and unitary dress code in places such as prisons, in cults, and in countries ruled by a regime of terror.

Expressing yourself and your uniqueness is not welcomed in places like this. 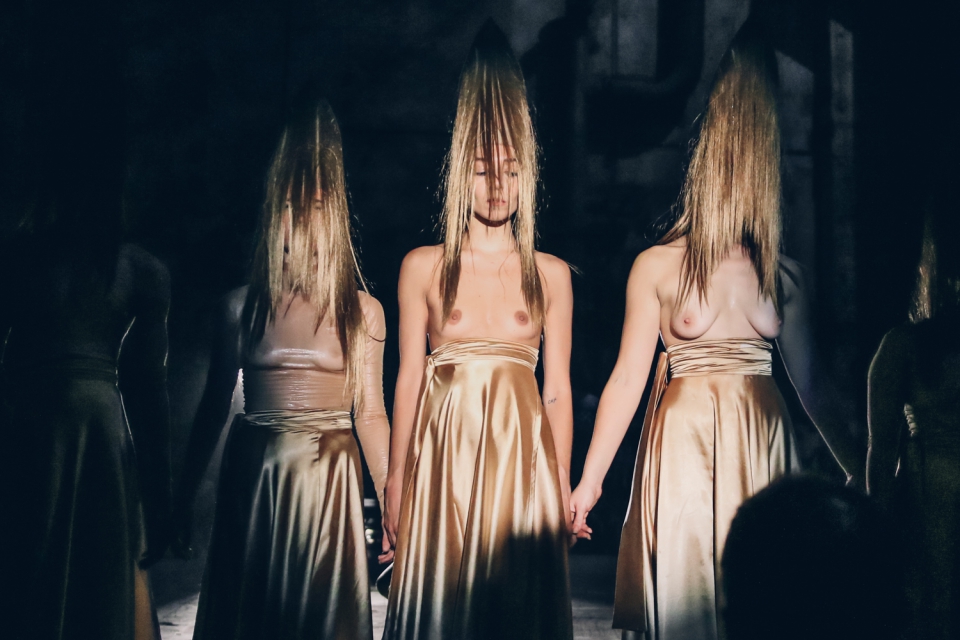 from UY at Halle am Berghain

Women and men walking around in public wearing high heels, miniskirts and make-up is in many countries still unthinkable and can result in consequences ranging from imprisonment to execution.

The women’s rights movement of the 1970s went along with swimwear becoming scarcer, high heels becoming higher; burning bras was a symbol of breaking free from the shackles of oppression. Fashion symbolizes how freely the individual is allowed to express themselves in society.

The evolution of fashion trends says much about a historical epoch of a country.

Current topics such as cultural appropriation and the representation of diversity in fashion magazines are hotly debated.

How ironic, it then seems when the expression of femininity, masculinity, sensuality, and extravagance is condemned as shallow or sexist. It is exactly the opposite.

Being allowed to dress however you want is a sign of a culture that supports uniqueness and is not afraid of the individual. A privilege that should be appreciated and celebrated. 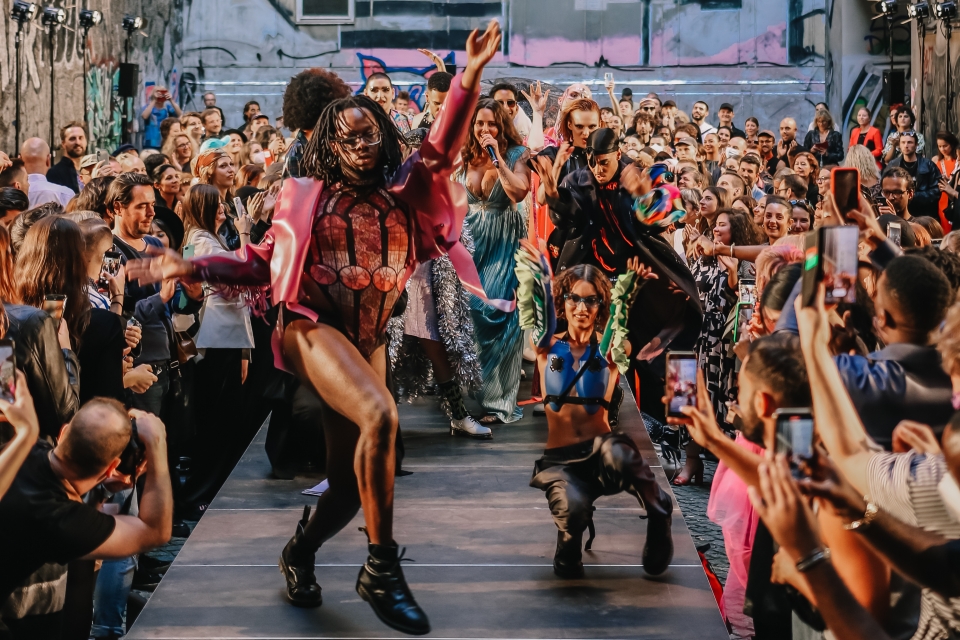 Every day there is a fashion show with political statements happening right in front of us and all of us are part of it.

Because everyone tells a story with the clothes they choose to wear.

A t-shirt without a label says just as much as a t-shirt with a label, a worn-out jacket speaks the same volume as a fur coat. Everything has a small message from the person wearing it to those around them.

Personally, I am delighted by a style of clothing that underscores the personality of my counterpart. It’s easy to argue about one’s taste in fashion, but not about the fact that fashion is a symbol of living in times that finally celebrates individualism and uniqueness and with this, it is anything but shallow. 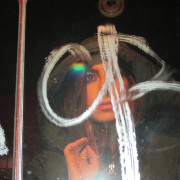